Valerie Caine Posted on January 18, 2014 Posted in Uncategorized
Attending the world music trade fair WOMEX last October paid dividends for Manx traditional music trio Barrule when they secured a highly coveted gig at the annual Celtic Connections festival in Glasgow, which specialises in folk, roots and world music.
Held over an eighteen day period at numerous venues in the Scottish city, this is a much sought after engagement and an important opportunity to raise awareness of Manx music globally with many other festival organisers, who use Celtic Connections as a template for booking artists for their own events.
The boys in Barrule had been hoping to secure an appearance at Celtic Connections for some time, but it was not until they were promoting Manx music and the Isle of Man amongst thousands of music industry professionals at WOMEX, with the support of the Manx Heritage Foundation, that a chance meeting with Donald Shaw (Artistic Director of Celtic Connections and founder of Celtic super group Capercaillie) secured an opening for the mighty Barrule. 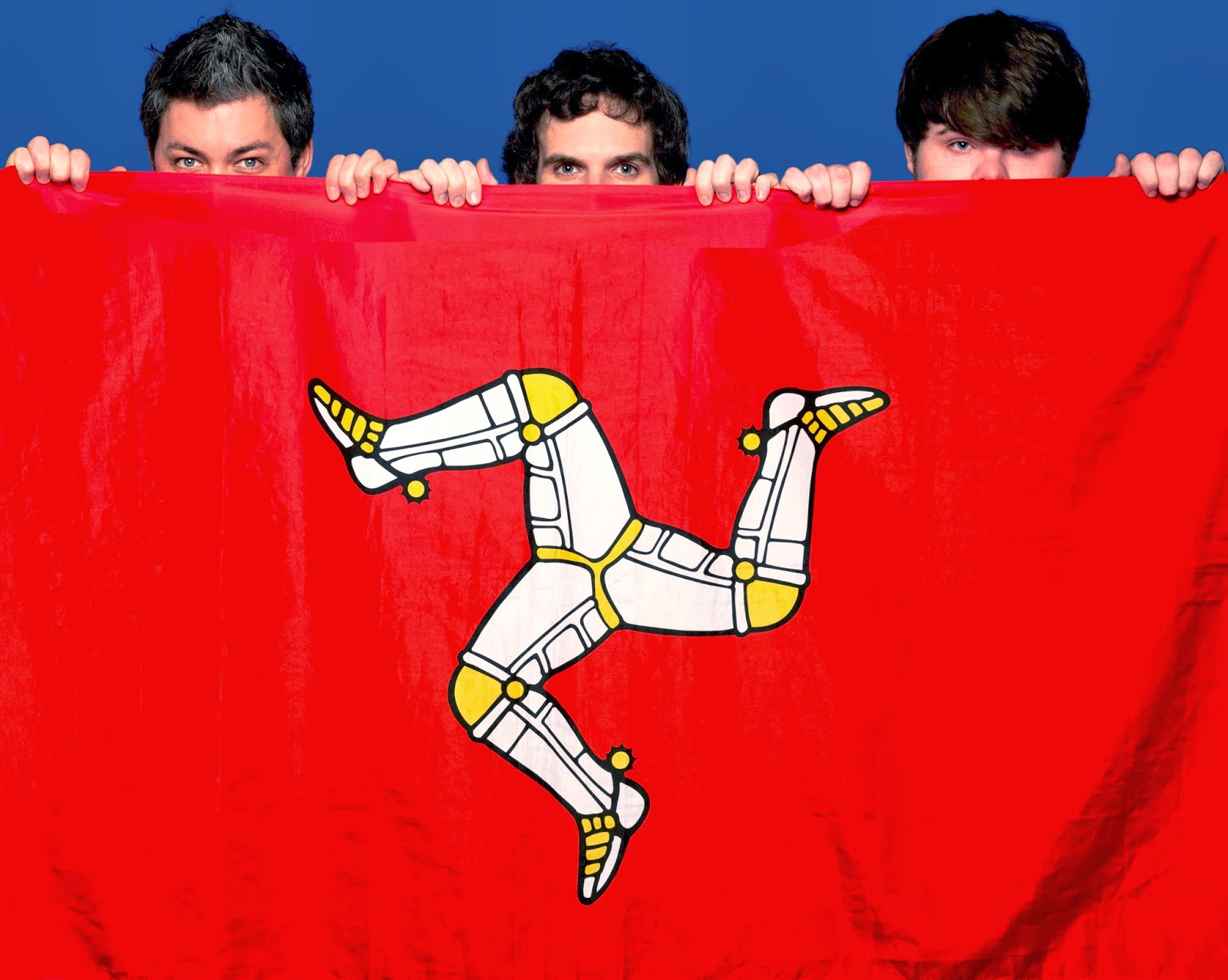 Renowned for its strong spirit of collaboration and musical camaraderie, this is a rare opportunity for Manx music to shine at the festival, and only the second time that the Island has officially been represented at the popular venue, with King Chiaullee paving the way four years ago.
Bringing together over 2,000 musicians from around the globe, Barrule will be opening a spectacular evening of music featuring the supergroup Celtic Fiddle Festival and legendary Scottish musicians Phil Cunningham and Aly Bain in the evocative surroundings of the Old Fruit Market, a lovingly refurbished historical building which forms part of Glasgow’s centre for music, in the multi-cultural Merchant City area.
www.barruletrio.com
www.celticconnections.com
Valerie Caine
© January 2014
(Courtesy of Manx Tails)