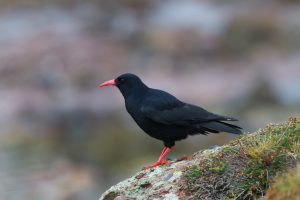 There’s a special treat for ornithologists later this month, with a joint presentation organised by members of both the Manx Ornithological Society and the local charity Manx Bird Life. This inaugural conference, which celebrates the Island’s population of wild birds, will be introduced by the Lieutenant Governor, Sir Richard Gozney, before a number of experts will discuss a range of subjects at the Manx Museum lecture theatre.

An afternoon of free talks chaired by Dr Richard Selman of the Manx Ornithological Society, and sponsored jointly by Stewart Clague Services and the Isle of Man Society for the Preservation of the Manx Countryside and Environment, this unique occasion is open to all.

A number of experts have been brought together from the Manx Museum, DEFA, Manx W 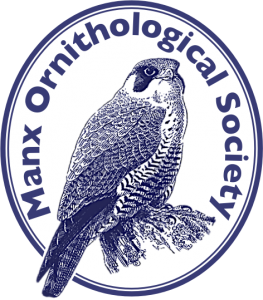 ildlife Trust, the Manx Chough Project, University of Oxford, the Royal Society for the Protection of Birds and the British Trust for Ornithology, promising a rewarding afternoon for everyone, whatever their knowledge on the subject. Selected speak 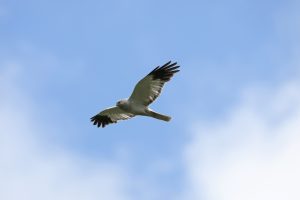 ers will focus their attention upon a small number of birds with specific links to the Isle of Man, including the celebrated Manx shearwater; together with other established species such as the hen harrier, curlew and the chough.

The uniquely named Manx shearwater has recently made a welcome return to the Calf of Man, increasing in number since the implementation of a rigorous vermin extermination programme. Spectacular fliers and excellent swimmers, they are poor travellers on the ground, only landing under cover of darkness to breed.

Meanwhile the majestic hen harrier lives under threat in certain areas of the UK, but can be readily seen in certain parts of the Island in search of small prey.

The curlew is Europe’s largest wading bird, instantly recognised by its long, down-curved bill, brown upperparts, long legs and evocative call. And although a member of the crow family, the chough is easily differentiated by its red bill and legs.

This is a unique opportunity to understand more fully the daily

by some of the Island’s most iconic, wild birds, but also learn more about some of the latest discoveries in this field. The afternoon event, which runs from 2.00pm – 6.00pm on the 12 November, is free of charge to all – doors open at 1.20pm 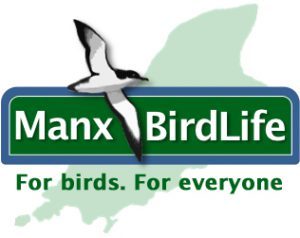 ration buffet in conjunction with the conference, to be held at the Ballacregga Corn Mill, situated just below Laxey Wheel, where there’ll be a chance to meet the conference speakers and exchange views with like-minded people.

You can attend either, or both events, but those attending are asked to reserve their places by contacting jthompson@manx.net. Tickets for the buffet are priced at £16.50.

Further details about Manx BirdLife can be obtained from www.ManxBirdLife.im and the Manx Ornithological Society from jthompson@manx.net.