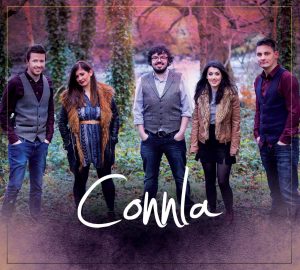 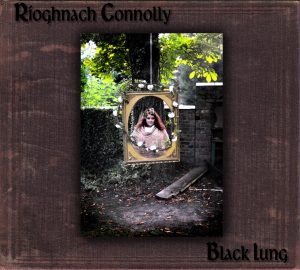 There’s a fresh new name on the festival calendar, but behind it a rich background of history and social enterprise.

Celtfest Isle of Man has been organised by Yn Chruinnaght (a group of like-minded individuals who love all things Celtic) and promises to invigorate mid-summer with a selection of new ideas and trusted favourites.

Putting the Celts truly into Celtfest will be anatomist, anthropologist and broadcaster Professor Alice Roberts, who has presented several landmark BBC series, including The Incredible Human Journey, Origins of Us, Ice Age Giants and, of course, The Celts.

Additionally, a new event for this year will be a free family day based in and around Cathedral Isle of Man (St German’s Cathedral in Peel) called The Gathering. Sponsored by Conister Bank, it will be an opportunity to enjoy music and dance performances, browse the artisan craft fair and take part in mini workshops. There’ll be food and drink on hand from local producers, together with yarn-spinner and puppeteer Fi Angwin (bringing traditional Celtic stories to life), well-known harpist Rachel Hair and a plethora of Manx performers. 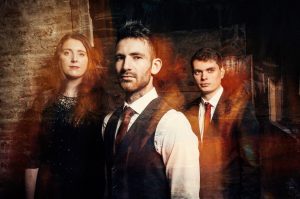 Music will be very much a staple part of the Celtfest menu, including a liberal outreach programme of both visiting and local acts for school children, and a week of free, lunchtime sessions featuring talented, Island singer/songwriters and musicians at Noa Bakehouse in Douglas.

Further entertainment will also be available at the Centenary Centre in Peel with a cross-section of fine musicians from Ireland, Scotland and the Isle of Man; including Talisk, Connla, the Rioghnach Connolly Band and the stunning debut album The River, composed by the award-winning Hamish Napier and sponsored by the Isle of Man S 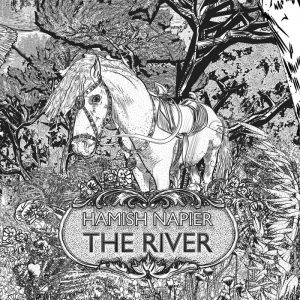 The Isle of Man Steam Packet Company’s Chief Executive Mark Woodward commented: “For four decades Yn Chruinnaght has been a leading celebration of Manx and Celtic culture and as it enters an exciting new era as Celtfest we are delighted to be the festival’s Travel Partner. Since the late 1970s the festival has not only engaged the Manx community but also brought visitors from across the Celtic nations to share their music, song and dance and experience the Isle of Man. As Celtfest, the festival can build on this great tradition and grow, bringing more people to the Island and getting even more of the local population involved. The Steam Packet Company is proud to call the Isle of Man home and delighted to support Celtfest as it shares our unique culture with people from around the world.”

Celtfest Isle of Man is also kindly supported by Culture Vannin and the Isle of Man Arts Council, but organisers would be delighted to hear from anyone who would like to sponsor the event.