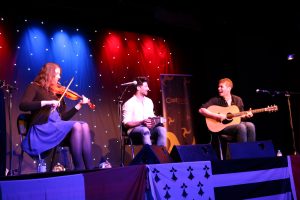 In an effort to introduce Manx and Celtic culture to a wider audience, the much-loved Yn Chruinnaght Inter-Celtic Festival has been given a make-over, but still remains largely based in Peel. 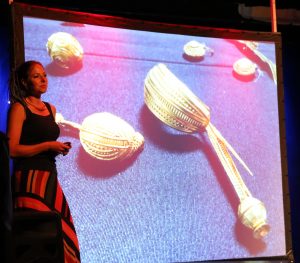 With the committee members of Yn Chruinnaght as the organising force behind Celtfest Isle of Man, a fine selection of Celtic music from Ireland and Scotland entertained packed houses at the Centenary Centre. A choice mix of both visiting and local singers and musicians, the week’s activities got off to a great start with the festival’s opening talk on The Celts by Professor Alice Roberts – a sell-out long before the event!

But there was plenty of entertainment in the daytime too, including a new free, family day called The Gathering. Held at Cathedral Isle of Man (aka St German’s Cathedral), it was a great opportunity to relax and enjoy music and dance, an artisan craft fair and local food and drink, alongside mini workshops and children-friendly activities. There was also a selection of local and visiting performers, yarn-spinner and puppeteer 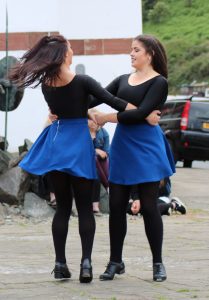 Fi Angwin and a whole host of innovative entertainment. 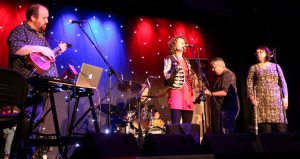