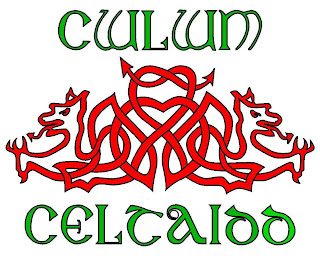 As the Celtic festival season gets into full swing Manx musicians and dancers are getting ready to represent the Island both at home and abroad. 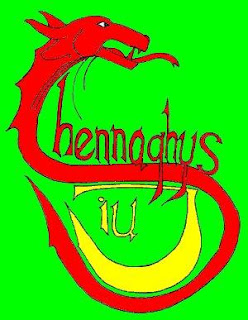 Across in South Wales Manx groups will be sharing the stage with fellow performers travelling from Ireland, Scotland, Brittany, Cornwall and Wales at ‘Cwlwm Celtaidd’ in March.

Settling into their new base in the Grand Pavilion, at the seaside resort of Porthcawl, ‘Cwlwm Celtaidd’ promises a riotous weekend of concerts, dancing, workshops, sessions and a colourful ‘Parade of the Celts’.

The Isle of Man will be represented by two groups from the Island. Local traditional band ‘The Reeling Stones’ is no stranger to this festival and class themselves as one of the young bands at the forefront of Manx music.

Led by fiddle master Tom Callister both he and other band members Luke Melvin, Caz Dougherty and new guitarist Paul Rogers are influenced by a variety of musical genres as well as other Manx musicians, which filters through to their performances. The band never misses an opportunity to promote Manx traditional music, but with a new line up feel it is time for a change of name.

Accompanying our talented musicians on their journey to Wales is the Ballasalla based dance group ‘Perree T’, an all female Manx contemporary dance team who have been performing original and traditional dances since 1996. Previous visits to ‘Cwlwm Celtaidd’ have made the dancers popular favourites as they combine both modern and traditional influences in both their costume and dance displays.

Back on the Isle of Man local festival ‘Shennaghys Jiu’ takes place 1 – 6 April. Based predominantly in the north of the Island ‘Shennaghys Jiu’ is designed to bring young musicians together in a non-competitive environment and give them the opportunity to enjoy music informally.

A family friendly festival with a range of events to choose from including ceilis, concerts, music workshops, acoustic concerts and music sessions, there’s also opportunity to hear a selection of local traditional groups and individual musicians.

A selection of visiting musicians will also be on hand to bring their own traditional songs and tunes to a Manx audience, with an exhibition of artwork created by local school children on display at Ramsey Town Hall. For up to date information about ‘Shennaghys Jiu’ please see the festival website.