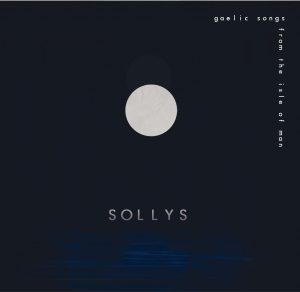 The Manx Gaelic song album under the title of Sollys (light) was originally released in 2012, gathering together thirty much-loved Island songs and some lesser known examples.

Mainly unaccompanied, this special album features fourteen well-known singers and concentrates on a selection of solos, duets and trios together with a choral piece from local Manx Gaelic choir, Caarjyn Cooidjagh. The album re-introduces a wide range of traditional material which can be found in local manuscript collections.

Manx Music Development Officer for Culture Vannin, Dr Chloë Woolley said “As well as being an enjoyable album to listen to, it has captured many who wish to learn the old Manx songs and scholars interested in the Island’s native tongue.”

The complete album can be downloaded for £5 from https://culturevannin.bandcamp.com/album/sollys-gaelic-songs-from-the-isle-of-man, or streamed through Culture Vannin.