↓ Skip to Main Content
Home › Uncategorized › DOES ANYONE KNOW DOLLY?

DOES ANYONE KNOW DOLLY? 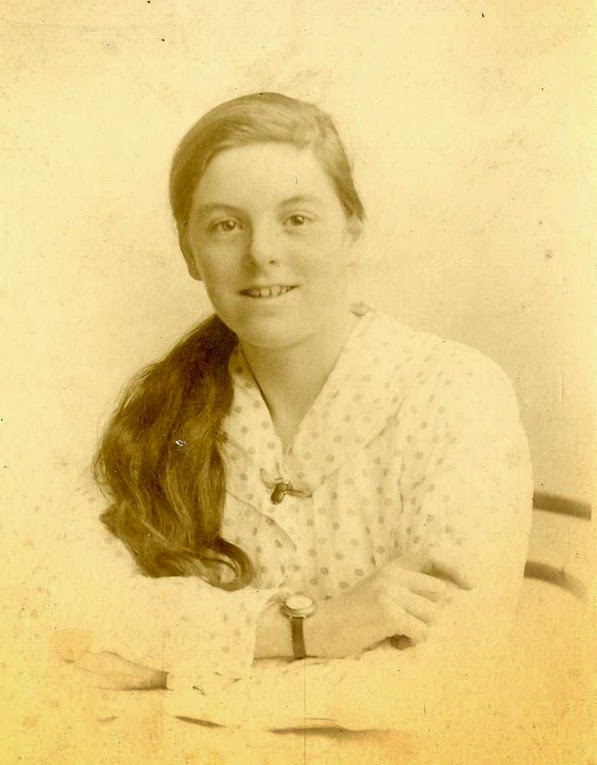 Manx National Heritage is appealing to the public for information about Dolly Evans. Dolly worked for the Gibb Family as a maid at The Grove in Ramsey in the 1930s. There are a few images of her in the National Archives from the Gibbs collection, but very little else is known about her.

MNH is seeking stories for its upcoming women’s history project launching in March 2015. History in Heels will take a fresh approach to some of the remarkable Island women and their stories, not as an exhibition, but as teasing interventions and pop up displays at seven selected MNH sites throughout the year.

Nicola Tooms, Curator at Manx National Heritage said;
“As part of our History in Heels project we wanted to highlight the story of the Grove, a matriarchal household if ever there was one, with Grannie, Auntie, and the two girls, Janet and Alice Gibb. We know a fair amount about the lives of the Misses Gibbs through the archives we acquired from them but not much is known about another female member of the ‘below stairs’ household, their maid Dolly. As is often the case with the lives of the working class women, her story is less well documented, but we are eager to learn more about her.”
As the community of Ramsey was quite small at the time MNH hopes that there may be some people who still remember her or knew of her. If you can help please contact Nicola Tooms at Manx National Heritage on (01624) 648074 or by email to nicola.tooms@mnh.gov.im.

The History in Heels project proudly celebrates the 65th anniversary of the formation of the Isle of Man Women’s Institute.