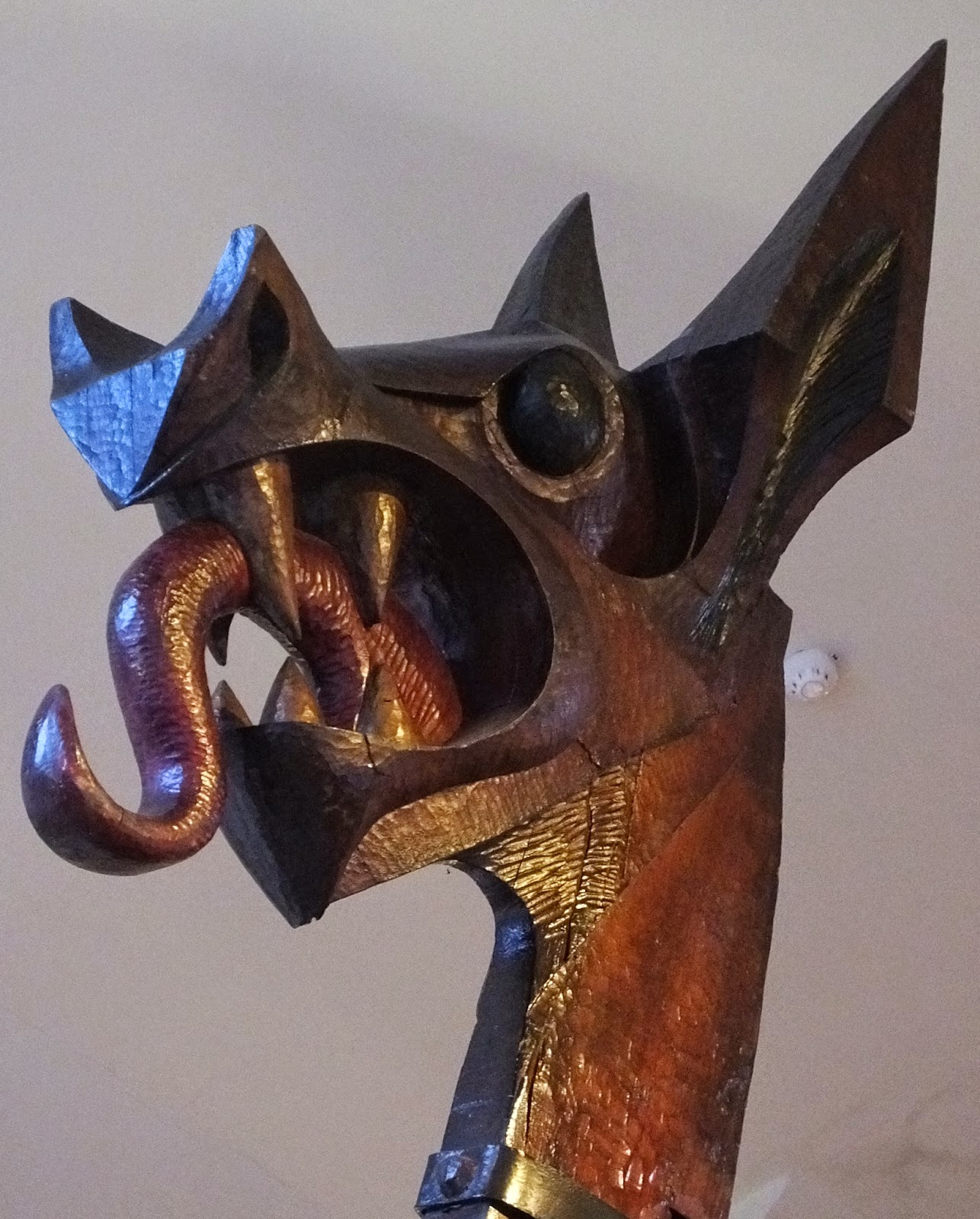 With the voyage of the replica Viking boat Odin’s Raven no more than a distant memory for some, members of the Friends of Manx National Heritage at the House of Manannan relived this unique journey by watching the original documentary made in 1979.

After a brief introduction by Development and Administration Officer Nicola Pemberton, the audience was transported back more than thirty years to relive the highs and lows of its crew as they crossed the seas from Norway to the Isle of Man.
It was a remarkable journey, although you could be forgiven for thinking that it was perhaps an uncommon pub crawl, as members of the crew were gifted several bottles of fine whiskey as they visited various Scottish islands and bartered with resident oil rigs for crates of beer. 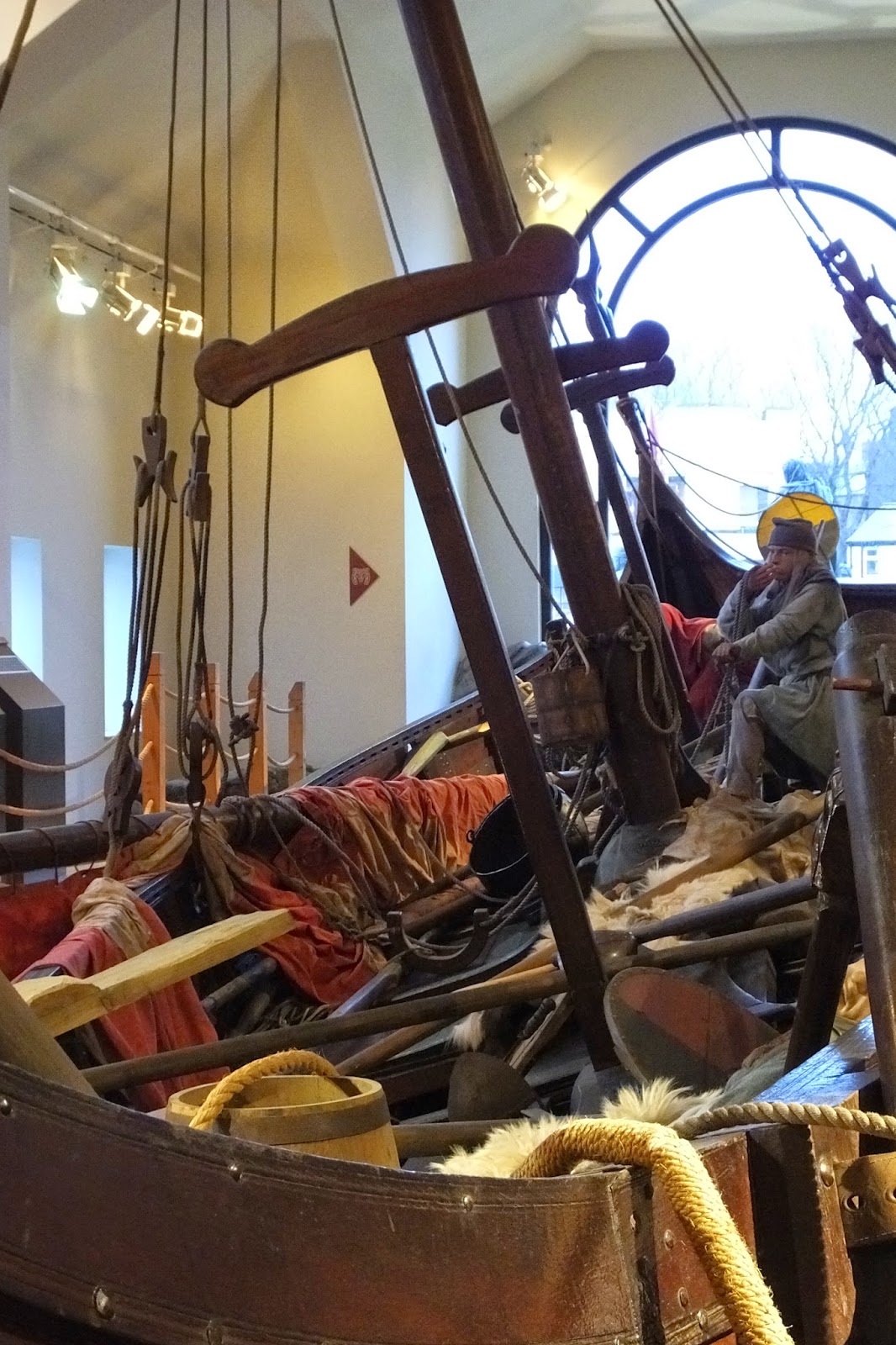 But it was, of course, far more than that, and after hearing a brief explanation of how the crew was selected, members of the audience watched as BBC Scotland filmed this historical journey, warts and all.

The film crew was on hand to record both their triumphs and disappointments, and the unending generosity and hospitality of both landlubbers and other sailing companions they met on their travels.

On board Odin’s Raven life revolved around such things as the delights, or otherwise, of reindeer meat, soup to the fill the hungry belly, the joy of reading an English Sunday newspaper after six weeks at sea; and of course whiskey.
Perhaps the most heartbreaking moment was watching helplessly as Odin’s Raven capsized off the Isle of Skye and the crew’s efforts to re-establish the vessel without losing faith in their quest. 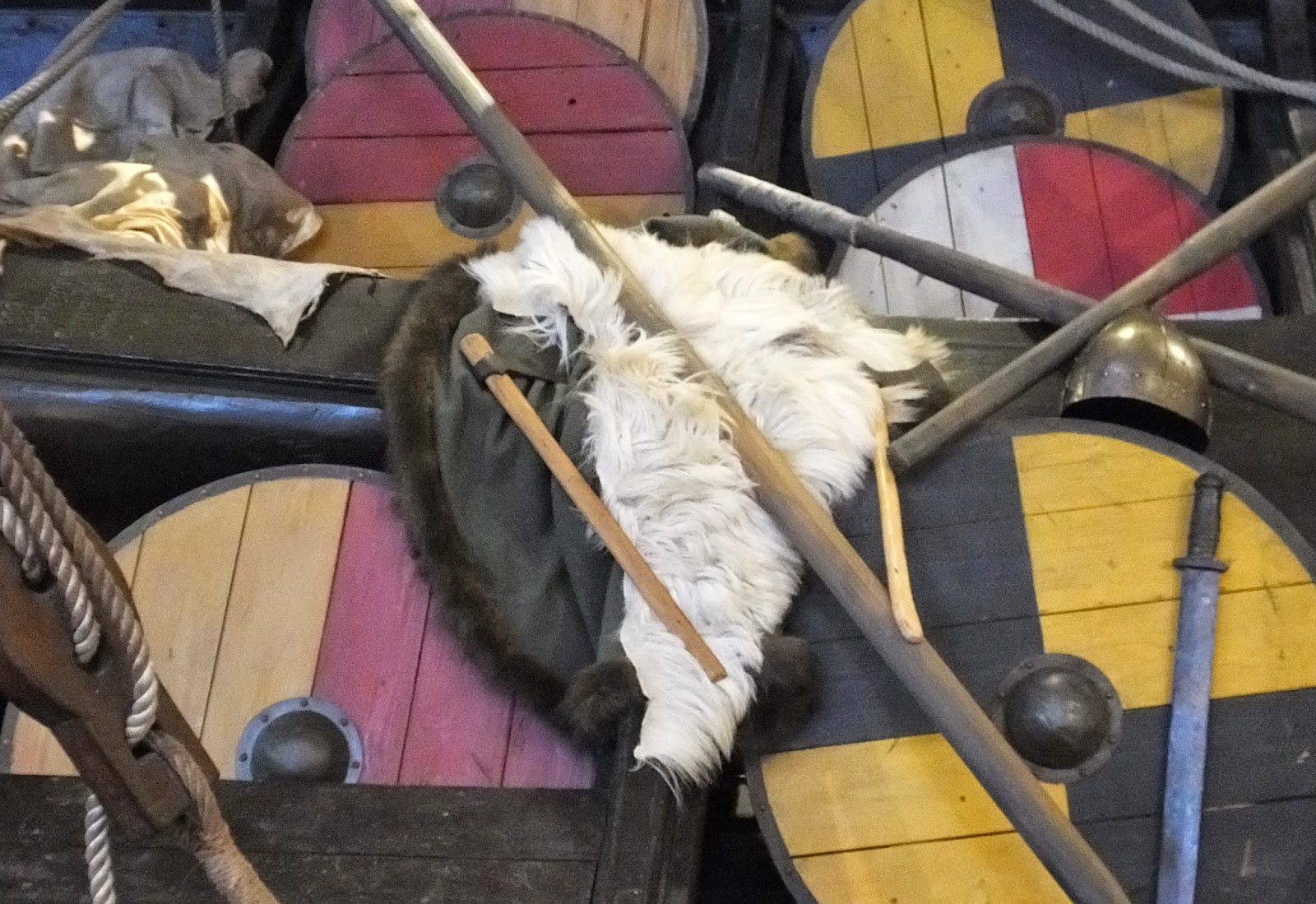 Odin’s Raven engendered curiosity and admiration everywhere she went, but there were some poignant moments as the crew revealed how the journey had changed their outlook on life and forced them to re-evaluate their future.

And to finish a glorious homecoming as they landed in Peel.

As the documentary ended members of the audience were invited to look upon Odin’s Raven in her final resting place on the ground floor of the House of Manannan.
www.friendsofmnh.org
Valerie Caine