↓ Skip to Main Content
Home › Uncategorized › From Our Man In China

From Our Man In China

Kelly McCarthy Posted on May 13, 2010 Posted in Uncategorized 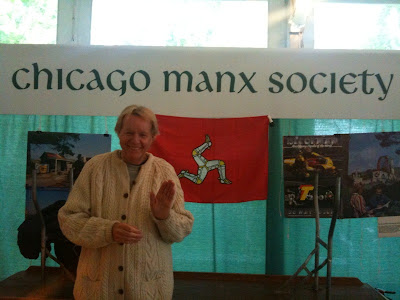 A Chinese friend of mine studying in Chicago came across a Celtic festival and she took this photo attached. She was told that there are about 20 Manx living in the city. I expect the Chicago Manx Society were rather surprised to meet a Chinese who’d been to the Island – in fact she even wrote an article about the Island for China Southern Airline’s in-flight magazine about 6 years ago.