Get down to some “Monky Business” at Rushen Abbey 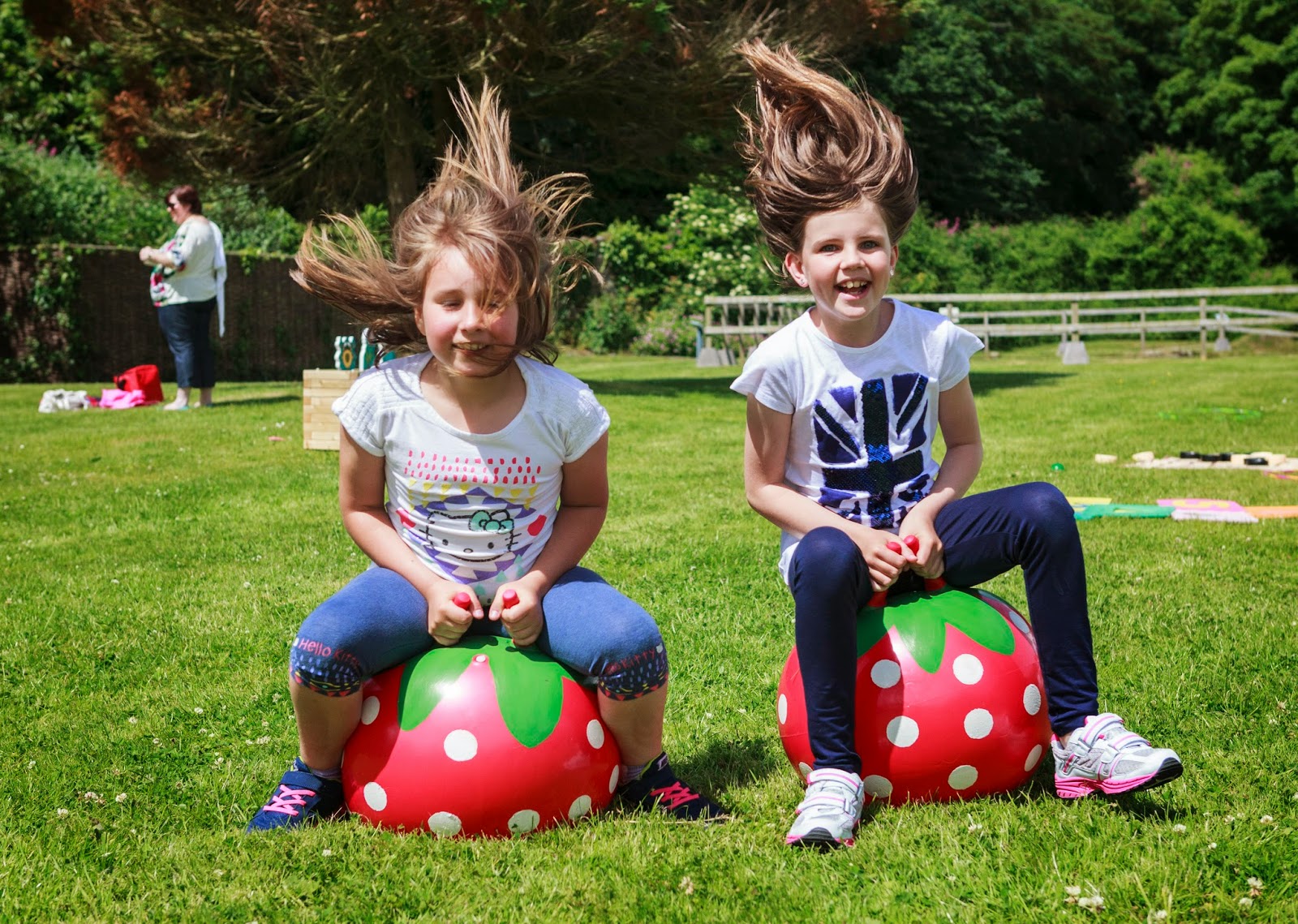 Developing the visitor experience to support family enjoyment of our heritage sites has been a key focus for Manx National Heritage.  Rushen Abbey is the latest heritage site to receive a family friendly touch with its fun “Monky Business” makeover.
New material has been added about the recent history of the site as a twentieth century tourism attraction including as a fruit garden, jam factory and even as the Academy, a 1980s night club which many visitors will remember and a range of family friendly interventions have been introduced across the site under the banner of “Monky Business”.
In undertaking the development, Manx National Heritage set out to ensure the newly refreshed site appealed to families of all shapes and sizes, from new parents to grandparents taking grandchildren on a family day out.  Local school children and resident families were invited to trial the newly refreshed attraction earlier this year.  The physical layout of the site has also been improved with changes to the entrance which highlight the remaining visible Abbey ruins.  Pre-prescribed visit routes have also been removed to ensure that visitors have the flexibility to choose which elements of the site to enjoy.
Edmund Southworth, Director of Manx National Heritage said:
“The development was in response to independent research conducted a couple of years ago on the barriers to local people enjoying and experiencing our sites.  The research findings were fascinating, particularly for Rushen Abbey where we went on to work with a professional creative company to develop “Monky Business”, which features interactive play equipment and family orientated interpretation across the site.
Further family friendly initiatives across the Island’s heritage sites include the launch of Bee Explorer Bags at Cregneash, hands on play and dressing up in the Exploratorium at the Manx Museum and new family friendly events taking place across the Island’s Heritage sites.
We’ve had an interesting reaction to our recent work at Rushen Abbey and its highlighted the way different people can react in different ways.  We aimed for the scheme to deliver a positive and recognisable change in experience for younger visitors to Rushen Abbey, whilst at the same time understanding that different audiences have different motives to visit the Abbey from leisure activities to learning and even pilgrimage to the Island’s most important religious site.
Recognising the importance of our differing audiences and their motivations to visit, were key considerations in the development. The challenge was continuing to ensure the attraction appealed to existing audiences, whilst also appealing to those who have not previously visited or hadn’t returned for many years.
We were careful to ensure that we didn’t take anything away from the attraction for those who already enjoyed visiting and have just added a new layer of interpretation specifically targeted at a family audience.  On the whole, we have received excellent feedback.  If you haven’t had the chance to visit, we’d love to welcome you, so please do call in this summer and let us know what you think”.
Situated in Ballasalla, Rushen Abbey was originally gifted by King Olaf I for use as a monastery in 1134.  It became home to the monks of the Sauvinac Order, and was developed as the Isle of Man’s seat of religious power, housing the main body of knowledge and literacy for the Island.  Later the site became a school for girls, a jam factory and a tourist attraction famed for its Strawberry and Cream Tea Dances.
Rushen Abbey is open daily from 10am to 5pm until 2 September 2014 and 10am to 4pm, 3 September to 2 November 2014.  Admission cost £5 per adult and £2.50 per child, with free entry available to Season Pass Holders and Isle of Man school children with their ACE cards, kindly sponsored by Lloyds Bank.