Getting Creative in Peel and the West for Annual Art Festival

Valerie Caine Posted on April 28, 2014 Posted in Uncategorized
There’ll be plenty of activity in Peel and the west during the early May Bank Holiday weekend (3rd – 5th May), with the third Western Open Studio Art Trail offering some new and colourful developments as part of their celebration of the visual arts. 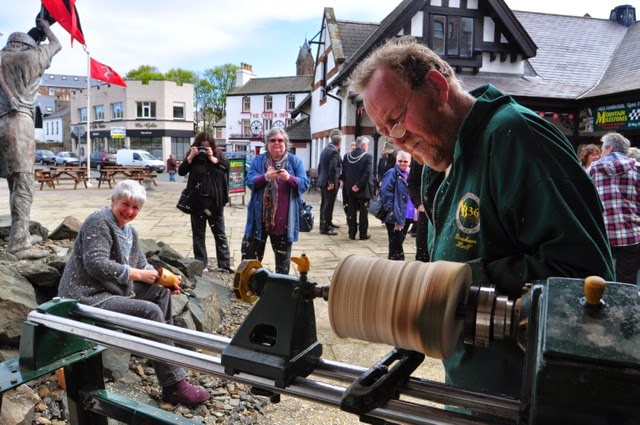 This annual festival has proved a popular addition to the local events calendar, and will include more than forty artists from all over the Island who will be exhibiting and

demonstrating their work in over eighteen venues.

Tipped to be the biggest WOSAT event to date, artists including water-colourists, print makers, mixed media and ceramicists, will be opening up their studios in Peel, Kirk Michael, Dalby and St John’s to reveal what goes on inside.
Supported by the Isle of Man Arts Council and organised by The Creative Network, WOSAT is set to be one of the major festivals during this year’s Island of Culture, with demonstrations in a number of venues in Peel and the surrounding area showing a wide variety of techniques. Both adults and children will have the opportunity of some ‘hands-on’ experience (mostly free of charge) during this community event, with displays of professional artwork scattered liberally across many public venues, shops and businesses. 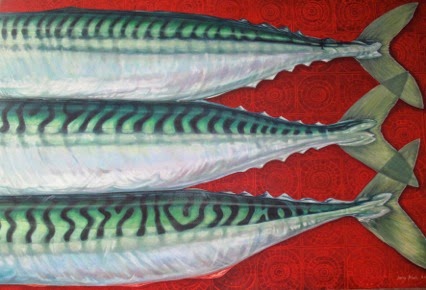 This year’s festival will incorporate three large group exhibitions in Peel and St John’s, with The Isle Gallery situated in Tynwald Mills providing a major exhibition which will be open to the public 30th April – 1stJune.
The organising committee of WOSAT, which has become synonymous with the west of the Island, is always keen to expand the event’s themes and bring new ideas into the celebration, which this year will be the Peel Yarn Bomb.
Believed to have originated in Texas, USA, where knitters were keen to find a creative way to use leftover wool, Yarn Bombing has become a worldwide craze, and a highly creative phenomenon. Many local people have been busy knitting and crocheting for the event with the support of King Cole Yarns, through Joan’s Wools and Crafts in Onchan, the Sweet Ginger Emporium in Ramsey and Peel Commissioners.
The Sweet Ginger Emporium will also have a stall in the Corrin Hall together with local caterer Betty’s on hand in the grounds of Peel Cathedral. There’s also a fine selection of cafes and pubs within Peel and St John’s offering a varied menu for those feeling peckish between venues. 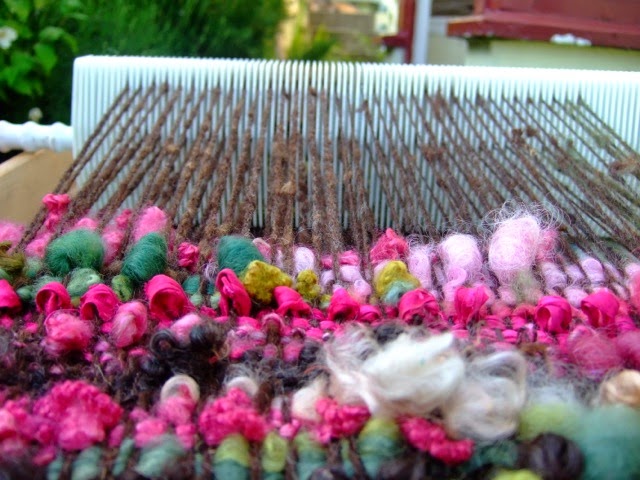 At a budget busting £2 for a three-day weekend of exciting family events, including entry into eighteen venues, as an added bonus anyone under sixteen years of age goes free!
The only extra cost is £2 for the trail guide, a great souvenir which offers a useful introduction to the participating artists and becomes your weekend tour guide.
Valerie Caine
© April 2014