Introducing History in Heels – the women who made Mann 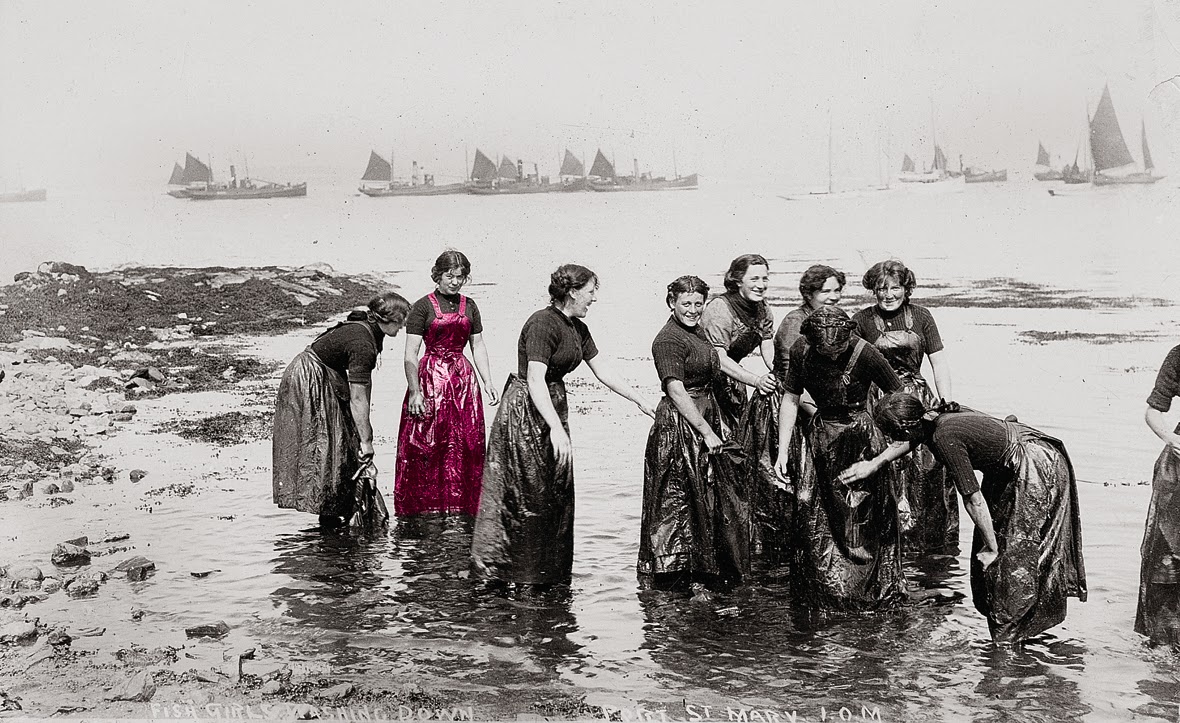 Manx National Heritage is looking to highlight the untold stories of women in the Isle of Man’s history in a series of pop-up displays and events in seven of its venues around the Island. 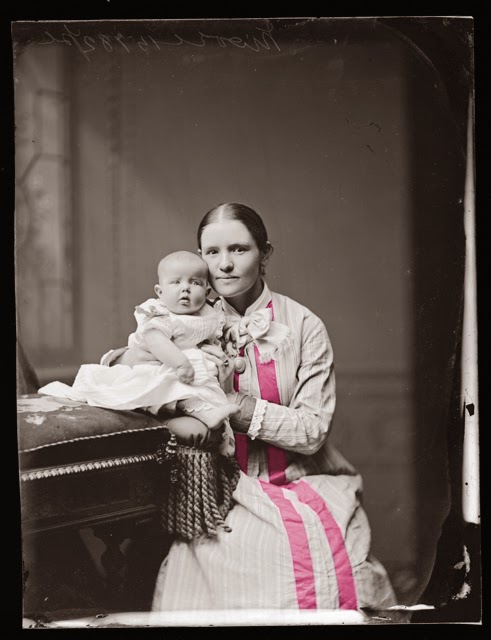 From March to December 2015, History in Heels lets you follow in the footsteps of the women who made Mann. From a Civil War Countess to the fastest woman round the TT course, History in Heels takes a fresh and surprising approach to some of the remarkable Island women and their personal histories.

Co-curator of History in Heels, Jude Dicken said;
“We couldn’t possibly tell the whole story of women’s history on the Isle of Man.  We also wanted to do something other than an exhibition, and that’s when we came up with the idea of ‘pop-ups’. We asked ourselves, what we are the stories about women we either don’t tell or only partially reveal at our sites. How can we begin to introduce these women to our visitors, get them to hear their voices and think about their stories, perhaps in relation to issues facing women today.  Not surprisingly we soon found countless stories to share.
The flexibility of the locations and the differences in the stories has allowed us to be quite theatrical with some displays, in others you’ll simply hear from the words of the women themselves, and some will be told in the very location they happened.  We’re also very excited about using social media to share women’s stories and encouraging fun and debate at our History in Heels events.” 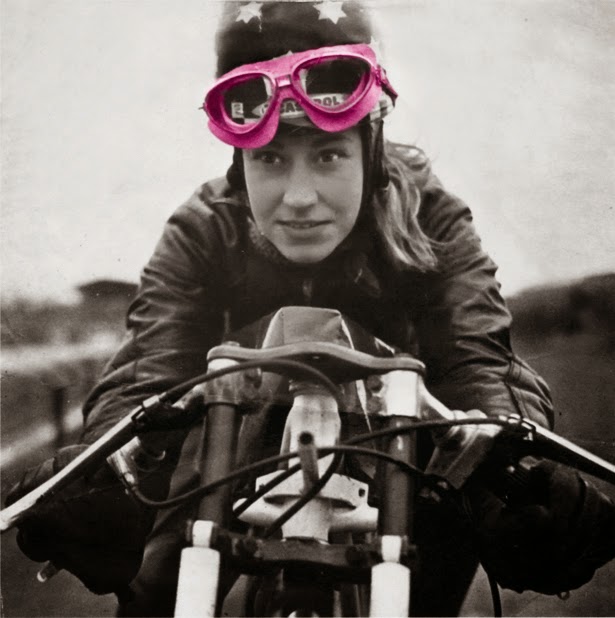 History in Heels spans women through the centuries, beginning with the Pagan Lady to prisoners at Castle Rushen to the era of Miss Isle of Man and the bathing beauties. Other themes include working women, women in politics and women interned.
Nicola Tooms who is also curating History in Heels said;
“Through research, we have been able to uncover stories about women from all walks of life. For instance, we already know about the Gibb ladies of the Grove, but we knew very little about their ‘below the stairs’ maid Dolly. In a public appeal we were able to find more about her story – and it’s fascinating. We hope that History in Heels will open our visitor’s eyes to the remarkable lives, experiences and achievements of these women.”

History in Heels marks the centenary of the National Federation of Women’s institutes and also proudly celebrates the 65th anniversary of the formation of the Isle of Man Women’s Institute from its beginnings in Lezayre in 1949.
Manx National Heritage invites visitors to look for the History in Heels logo and follow the stories through pop-up displays at Castle Rushen opening on International Women’s Day – Sunday 8 March, and the Manx Museum, and House of Manannan from 9 March. Pop-ups at The Old House of Keys, Old Grammar School, Cregneash and The Grove open from 28 March.  Standard admission charges to venues apply.
Visitors who want to find out more about the project can join Jude Dicken for a whistle-stop introduction at the Manx Museum on Friday 10 April.