IOM Civil Defence Volunteers help out at The Nautical Museum

Kelly McCarthy Posted on September 22, 2014 Posted in Uncategorized
Many of us visited the Nautical Museum when we attended the NAMA Convention on the island in July. Here’s an exciting update.
A recent training evening for Civil Defence volunteers took them to an unusual venue – the dock of the world’s oldest sea yacht, the Peggy in Castletown. Earlier this year, the area in front of Peggy’s boathouse was excavated by archaeologists from Oxford Archaeology North, commissioned by Manx National Heritage.  Rather than the expected slipway, a beautifully constructed dock was discovered, which would have enabled Peggy’s owner George Quayle to float her gently in and out of the boathouse in the late 1700s.
Timber gates formed part of the dock and with the removal of the ground around them, they were vulnerable to the sea that still fills and empties the dock each day.
To help support the gates until they can be further examined, it required sandbags to be placed around them. With their extensive experience of assisting during the recent floods, the members of the Isle of Man Civil Defence were the natural experts to construct the sandbag wall.
Allison Fox, Curator: Archaeology, MNH said;

‘The task of supporting the timber sea-gates at The Nautical Museum with a wall of sandbags was rather daunting with numerous logistical challenges, but with the planning, experience, efficiency and sheer physical effort of the Civil Defence volunteers the work was completed and a wall of 400 sandbags was soon in place.  The sandbag wall will protect the fragile gates over the coming winter and help ensure the protection of this unique part of the Island’s maritime heritage.  MNH would like to sincerely thank Civil Defence and the Department of Infrastructure for their help.’

‘Civil Defence were delighted to assist and in treating the operation as an exercise we hope in some small way we have helped in the important preservation work that is being carried out by MNH.’

The work formed part of an ambitious programme to conserve and study The Peggy. Later on this year the boat will be removed from her cellar to an environmentally controlled workshop where she will undergo further analysis and conservation along with the archaeological discoveries found during the recent excavations of the dock.
ENDS 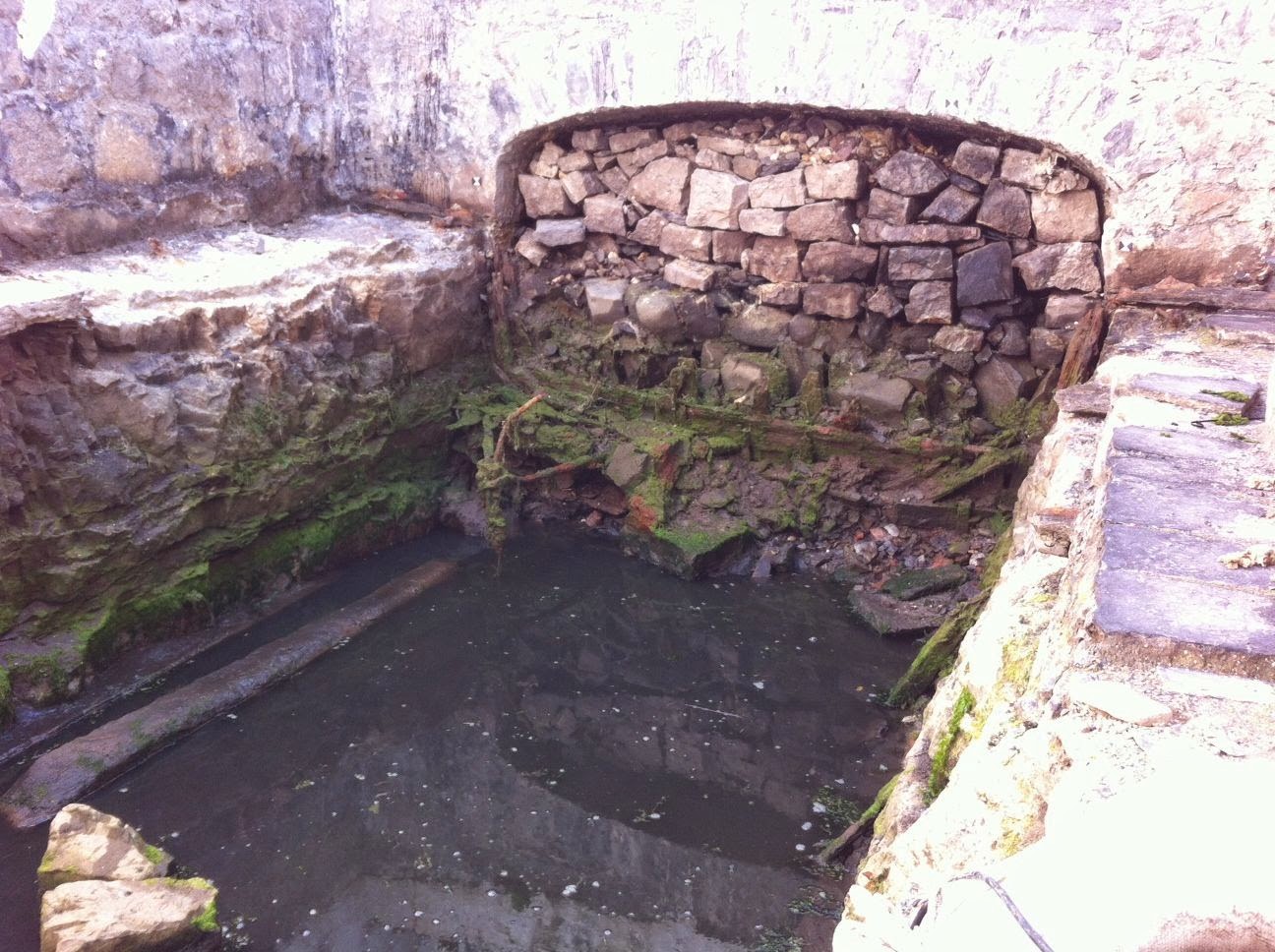 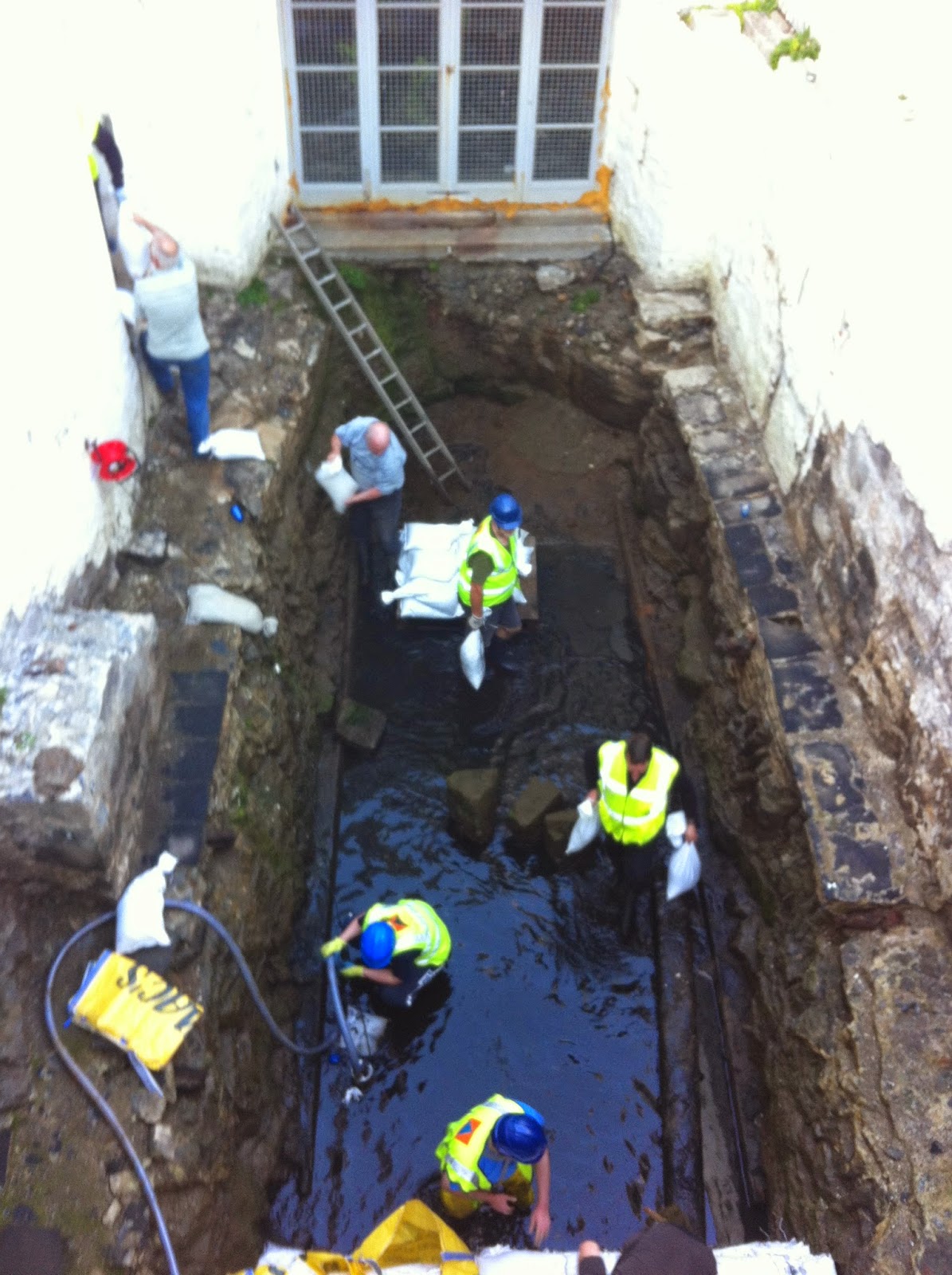 Image captions;
1.    Before the sandbag wall was in place – the remains of the timber sea gates can be seen towards the base of the archway
2.    Civil Defence volunteers at work
3.    After the wall – the carefully placed sandbags support the gates and will deflect the main force of the sea from damaging the interior of the dock
Editor’s Notes
The Nautical Museum in Castletown is home to the impressive boat – the Peggy – which was found in 1935 concealed in a boat cellar. The Peggy had lain undisturbed for 100 years after her owner, Captain George Quayle, died.
Captain Quayle was a man of great ingenuity and the boathouse he erected has many curious features including trap doors, secret panels and a replica ship’s cabin.
In recent years, Manx National Heritage has been studying Peggy and the environment in which she sits with the help of Cardiff University and conservation consultants Eura Conservation Ltd of Telford.  The exceptional importance of the vessel has been recognised by her inclusion, alongside ships such as HMS Victory, within the National Historic Fleet, the maritime equivalent of Grade One listing maintained by the National Historic Ships Register.