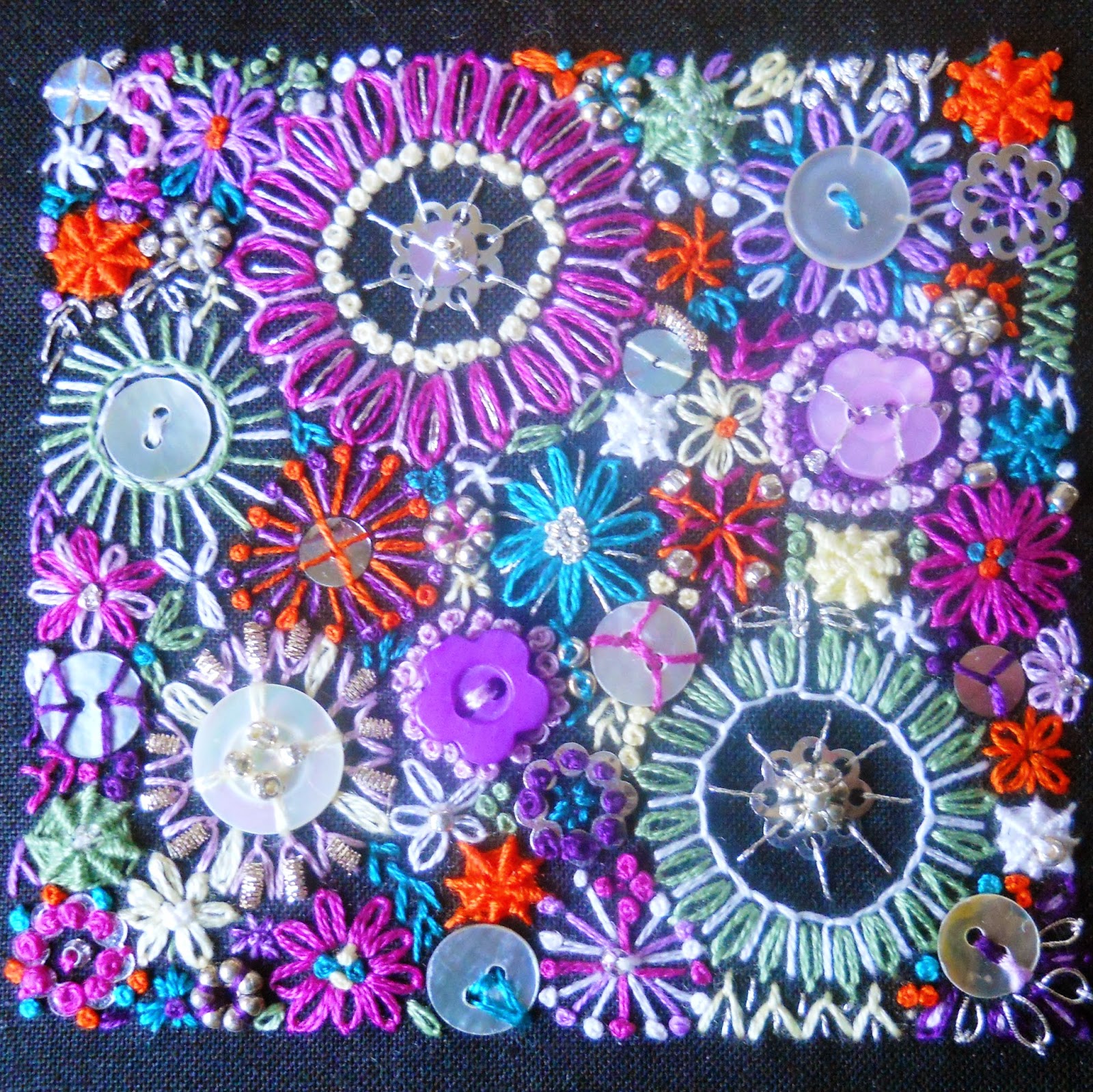 Although usually considered a pastime for women, the Isle of Man Embroiderers’ Guild will be using the celebration of their 25th anniversary to encourage more men to pick up a needle and thread and get creative!

Embroidery and textile art (incorporating more contemporary techniques) is far from being simply a woman’s domain, with some of Britain’s major, successful textile artists being men.

The Embroiderers’ Guild itself is a worldwide educational charity, which has existed in the UK for a century, but local celebrations, which will be centered at The Isle Gallery at St John’s,  will include a wide variety of exhibits by Island members (some of which will be for sale) under the banner of 25 Years in Stitches.
The exhibition aims to illustrate the full range and skills of those from the group, opening the possibilities which exist between the traditional and the contemporary, illustrating conventional ideas such as Hardanger and Goldwork and the excitement of something more experimental in an attempt to push the boundaries. 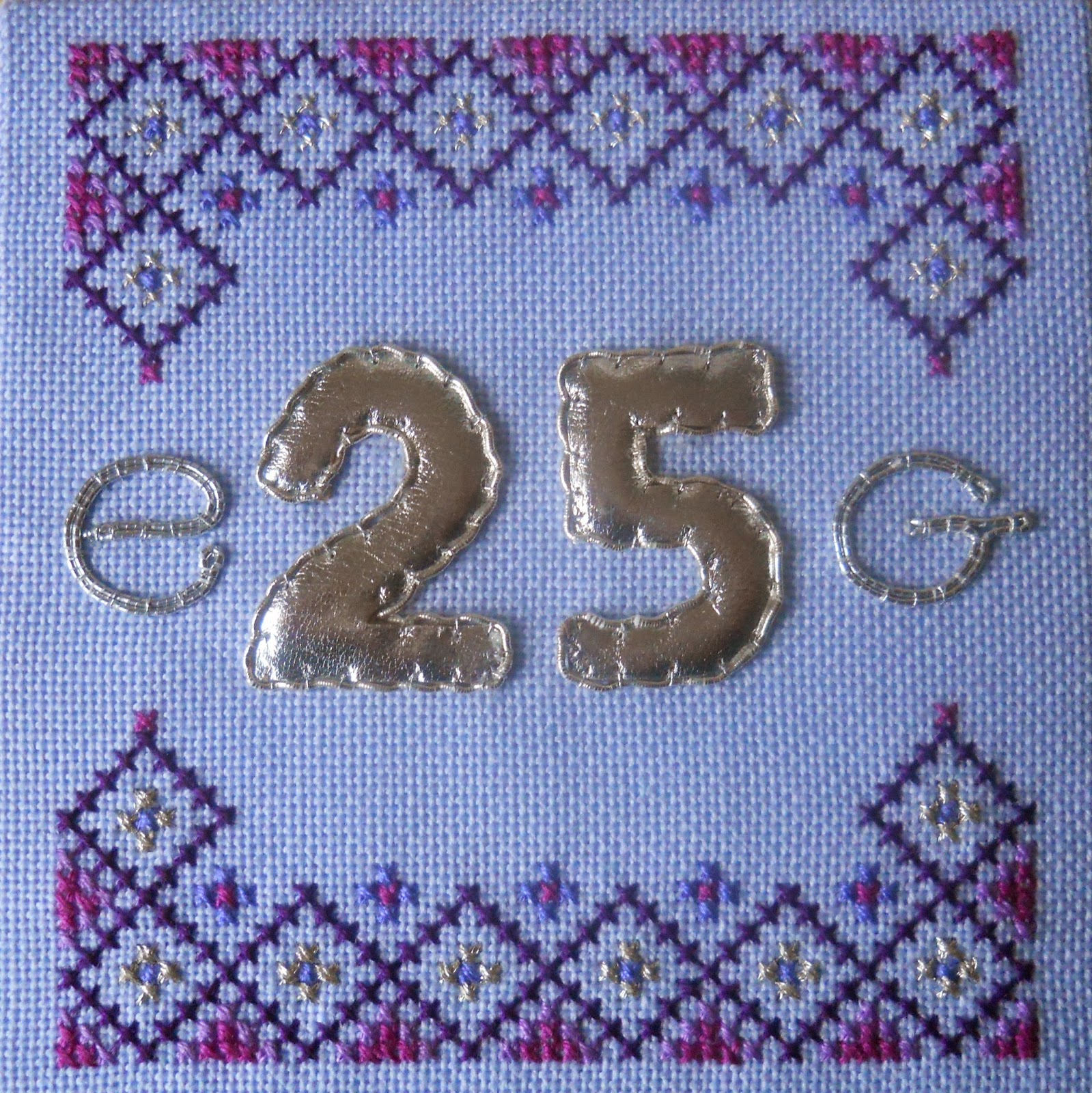 It’s a month long exhibition, with a wide appeal to both the experienced needlework artist and those hesitating on the brink of discovery, and a chance to meet the artists and watch members demonstrate a wide variety of techniques. Held free of charge on each Sunday of the exhibition, it promises to be a valuable opportunity to learn more from some of the Island’s leading experts.
But there’ll be much more to see, including an unusual exhibition of colourful, ‘postcards’ which were designed and embroidered by individuals from branches throughout the British Isles in celebration of the London Olympics during 2012. Although there were originally 3,000 entries, the exhibition will focus on the Isle of Man’s contribution, Mauritius, together with other examples which celebrates some of the other nationalities which now make up the wider Manx community.
It’s very much a ‘hands-on’ celebration, with visitors (gender and experience immaterial) invited to add their own contribution to the World’s Longest Embroidery, which was awarded a Guinness World Record in 2004. For those less practiced, members of the Embroiderers’ Guild will be on hand to guide those who would like to try their hand at design and creative stitching in relaxed surroundings. 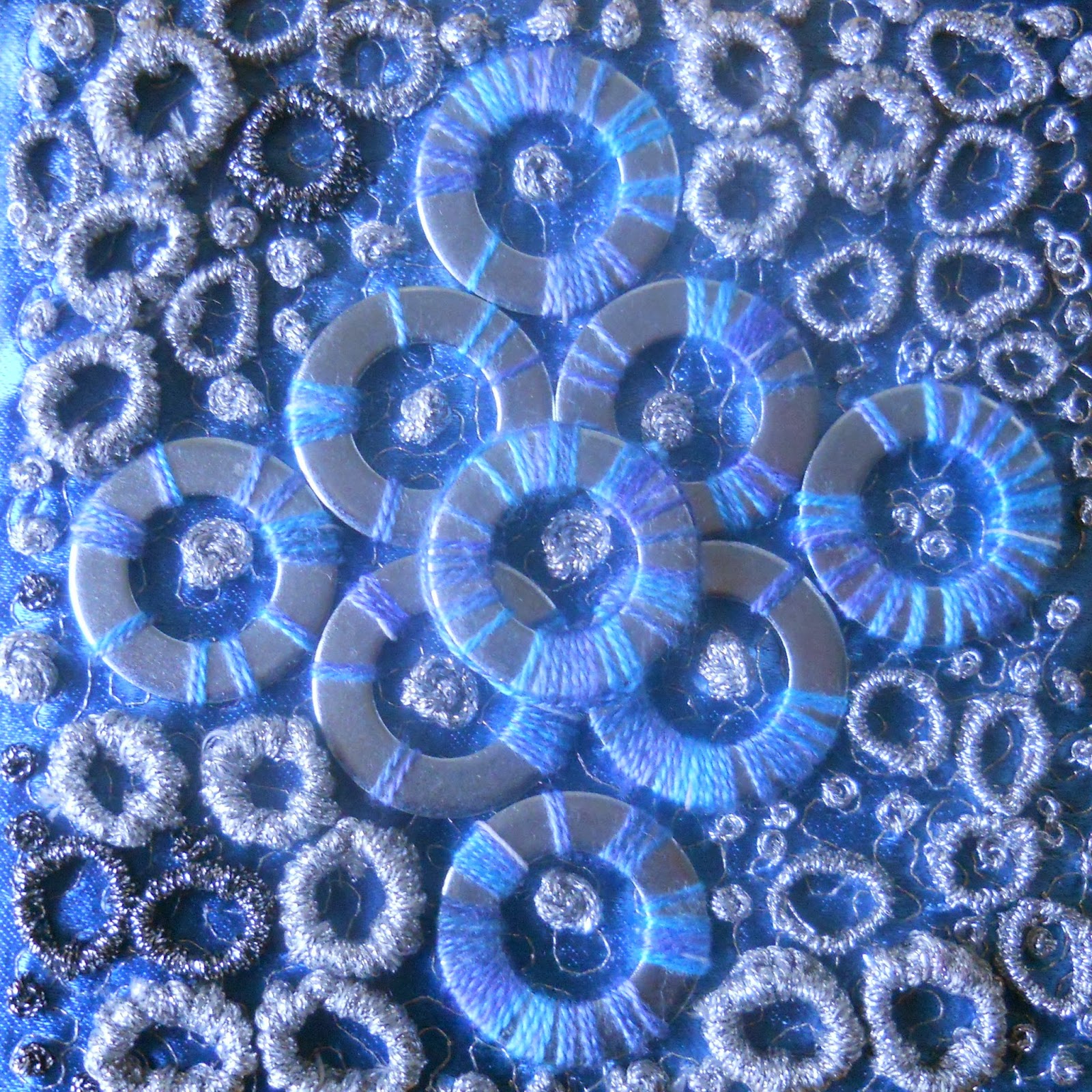 Whilst at the exhibition there’ll also be an opportunity to study a number of 4″ ‘silver’ samples, incorporating a vast array of techniques, designed especially for the 25th anniversary of the Isle of Man Embroiderers’ Guild.
This will be a special time for members of the local branch, who hope that visitors will take away a new message as the world of embroidery forges ahead into the twenty first century; that it’s creative, colourful, enjoyable, never boring and not just for your grandmother!
New members, whether novice or expert, always welcome.
For further details contact Helen on 851258 or check out their website iomeg.blogspot.com