Isle of Man Stamps – The Centenary of the Royal Flying Corps

Kelly McCarthy Posted on October 9, 2012 Posted in Uncategorized
Those magnificent men in their flying machines 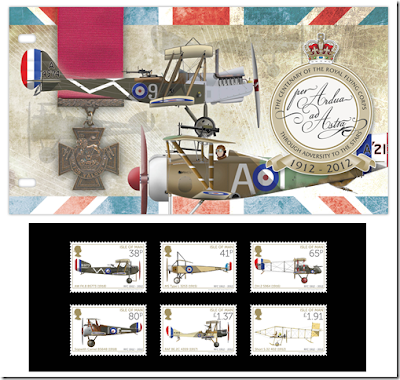