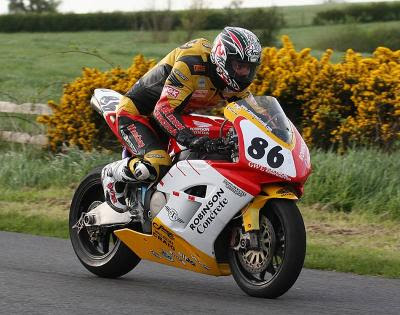 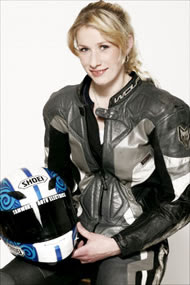 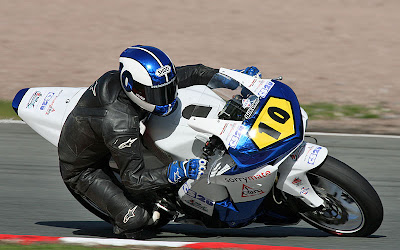 ELLESMERE Port’s queen of speed, Jenny Tinmouth, has put in another stunning performance at the Isle of Man TT.

She only missed out on cracking the magical “Ton+10” milestone for a lap of the famous 37.75 mile TT circuit during last night’s practice competing for Monday’s Super Sport Junior TT .

Tinmouth completed two laps during the practice session and showed she is steadily learning the pure road circuit after posting a second lap time of 20.38.47 for an average speed of 109.674mph on her Two Wheel Workshop 60 Honda.

Last night’s practice was dominated by Australian Cameron Donald, who unofficially smashed the outright lap record with a stunning lap of 17.13.25 at an average speed of 131.457mph on his 1,000cc Relentless Suzuki by Tass machine. Donald completed the run from Douglas to Ballaugh Bridge at an average of 140.428mph after roaring through the speed trap on the Sulby straight at 188mph.