Kelly McCarthy Posted on May 29, 2009 Posted in Uncategorized 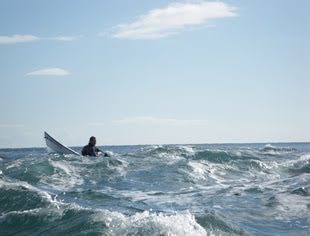 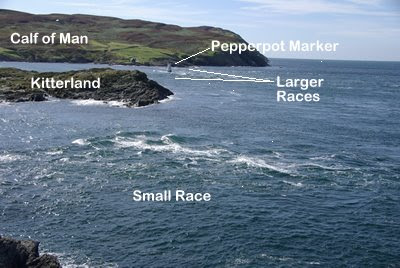 I have a morbid fascination for the Manx kayakers who now have a spiffy new website: http://www.kayak.im/ There is nothing on God’s green earth that would get me to kayak through the Sound — in fact I’d rather stay on God’s green earth than paddle pretty much anywhere round the island. I tried it in my youth and was quickly impressed by the strength of the rip currents and the offshore winds. But these people thrive on the challenge of the cauldron of rips and races through the Sound. And BTW, the “Pepperpot” is called “the Thusla” by real locals. It once had a cross but this has been relocated to the Sound.