Knockaloe Exhibition at the Leece Museum in Peel 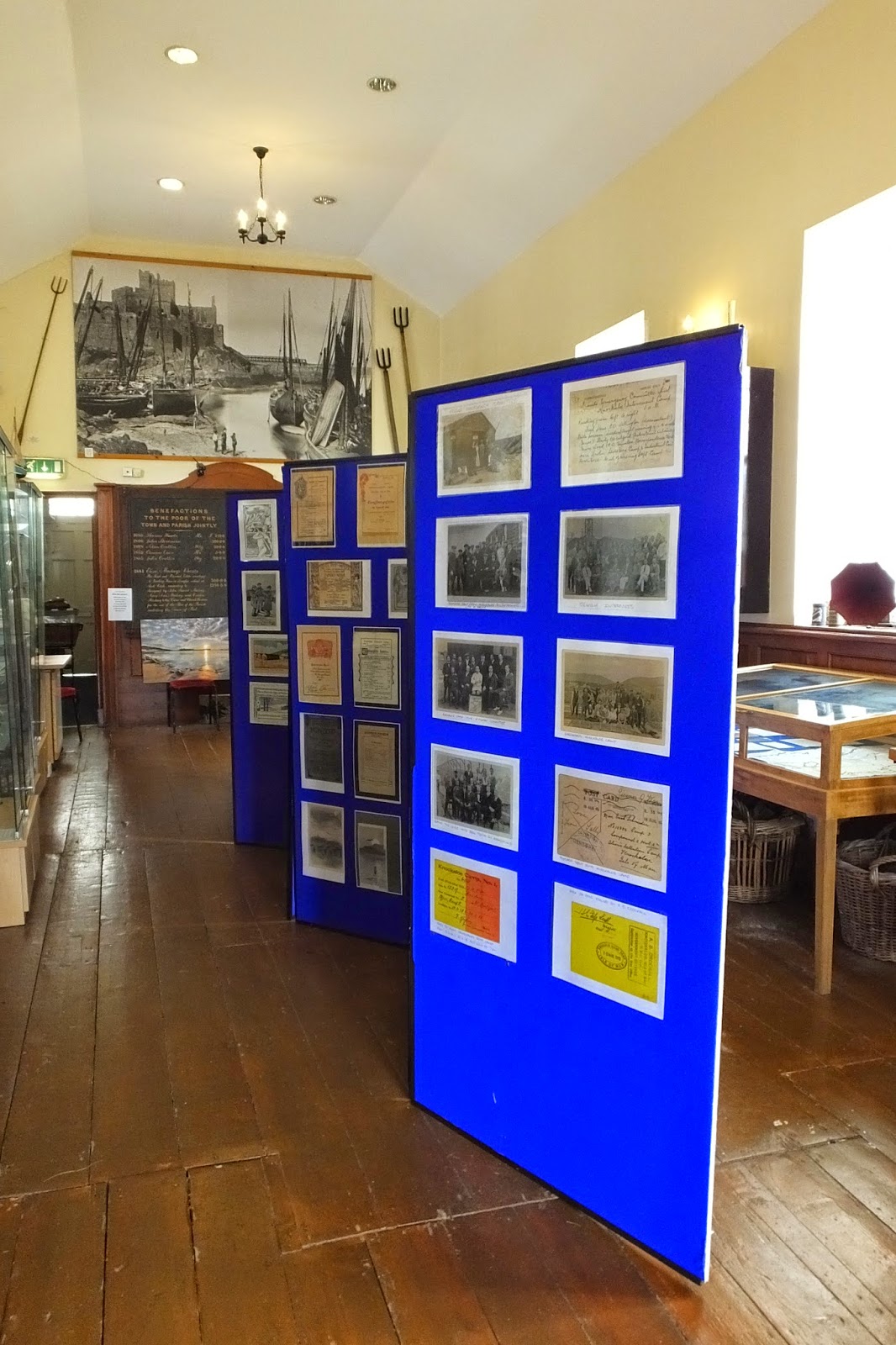 With its proximity to the site of the former Knockaloe Internment Camp at Patrick, the Leece Museum in Peel is an ideal location for a temporary exhibition which seeks to bring a flavour of what it was like for the thousands of internees who were incarcerated on the site during World War I.

The Leece Museum, situated in the old courthouse on the East Quay, already has a number of selected items about this historical site on permanent display, including an assortment of intricate bone carvings sculpted by the internees. 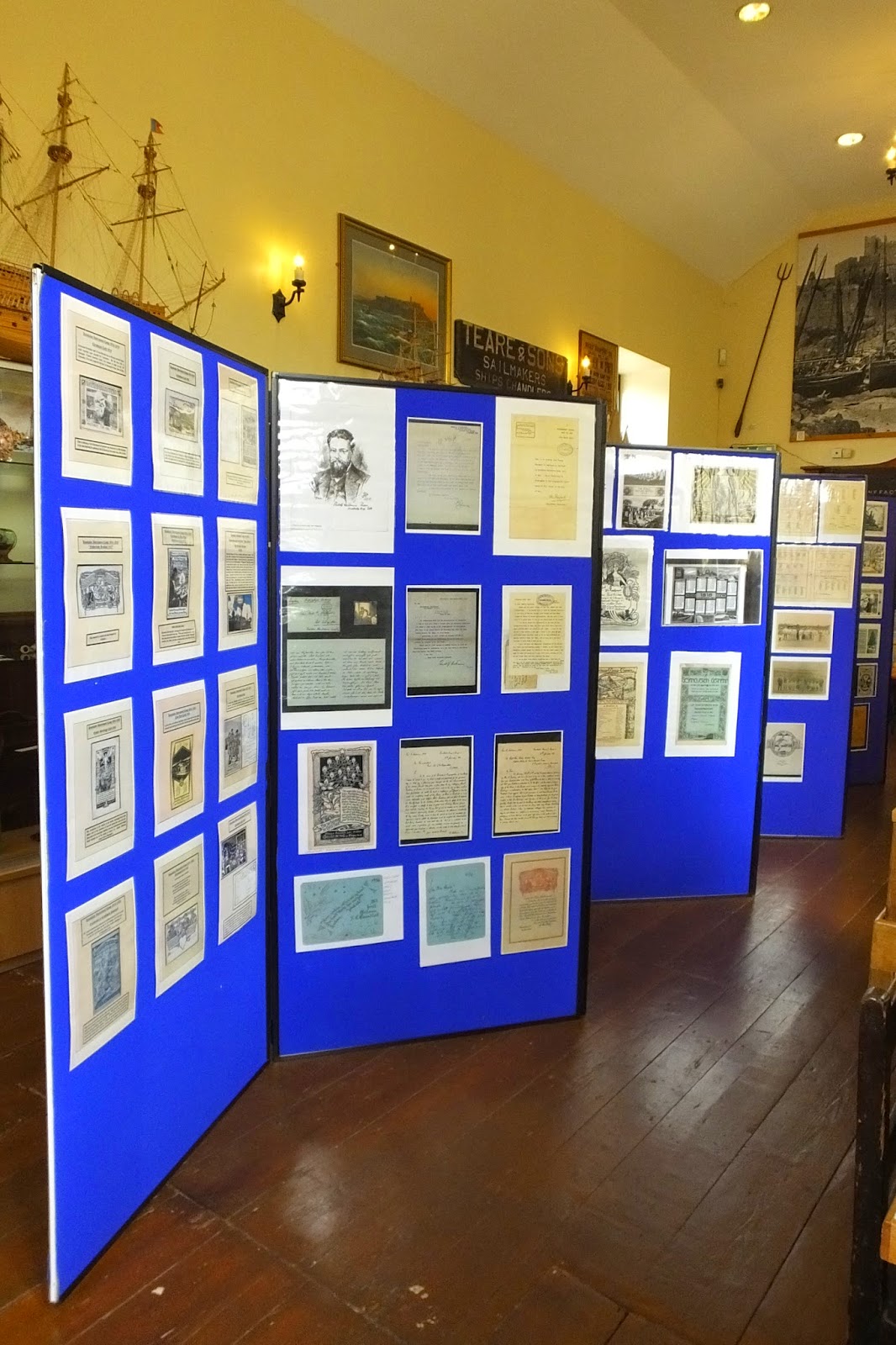 But this has now been supplemented by the personal archive belonging to Stephen Hall, who has built up a collection of material exploring the many facets of camp life, including sport, intellectual pursuits, theatre and craftwork, as the internees made use of their time at the facility.
Situated on the first floor of the Leece Museum, there’s a host of photographs, leaflets, programmes and assorted items, with an interesting map of the camp detailing just how extensive the site was in reality.
A century later, many of Stephen’s artefacts provoke not only a feeling of nostalgia but a deeper realisation of what life was like for those who were forcibly removed from their homes and families, to a windswept Island in the middle of the Irish Sea. 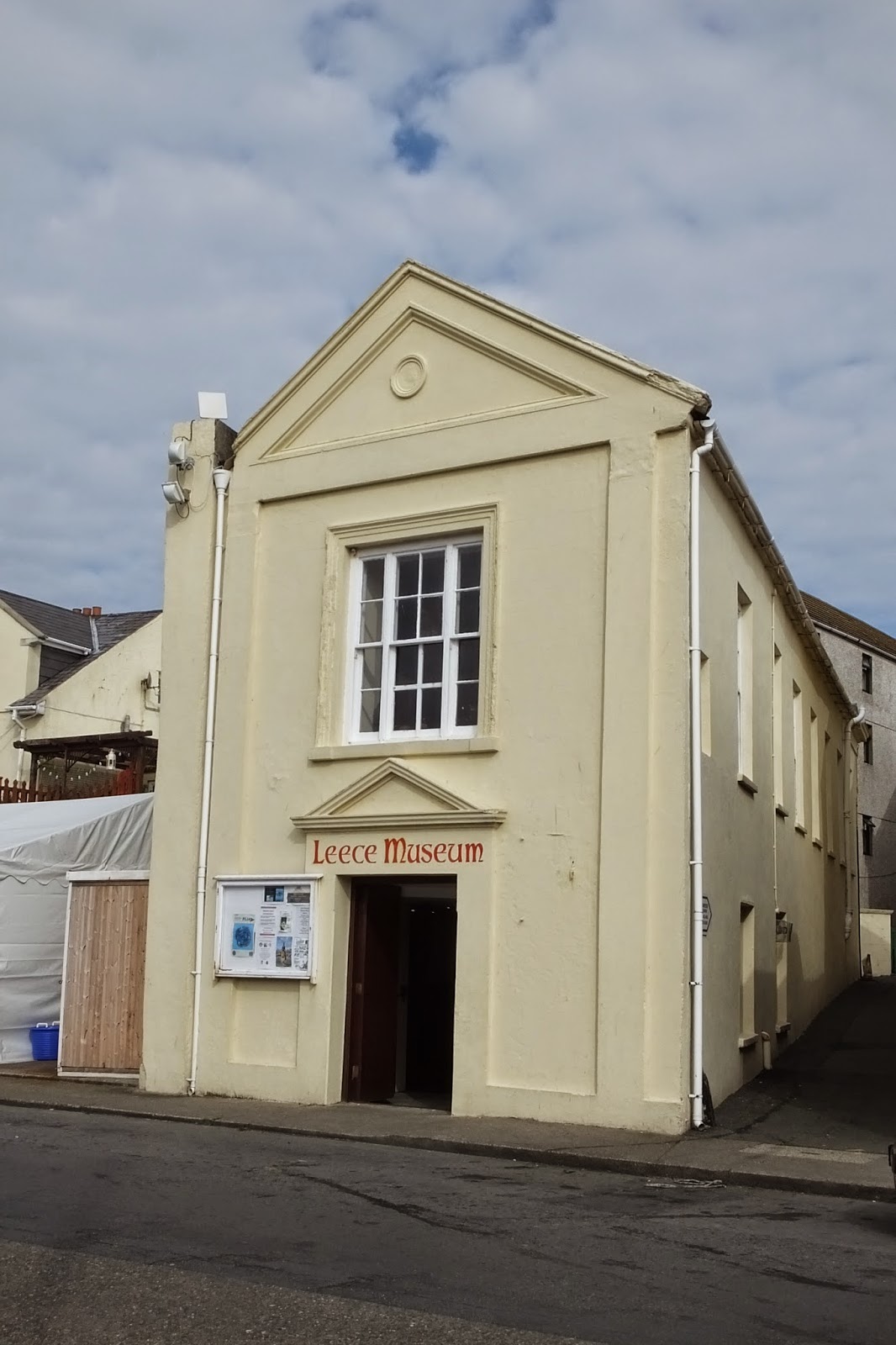 Eventually closed in 1919, Knockaloe Internment Camp is still remembered by many people and is a subject of study by scholars both off and on the Island, despite little evidence of its existence nowadays on the site itself.
Stephen’s collection is on long-term loan to the Leece Museum until May 2015.
Now on winter opening times, check their website for details; entry free, donations welcome.
www.peelonline.net/leece
Valerie Caine