Latest Phase of Works to Commence at the Nautical Museum

Kelly McCarthy Posted on November 4, 2014 Posted in Uncategorized
As many NAMA members visited the Peggy in her Castletown home, I’m sure you’ll be interested to learn about the next round of preservation. 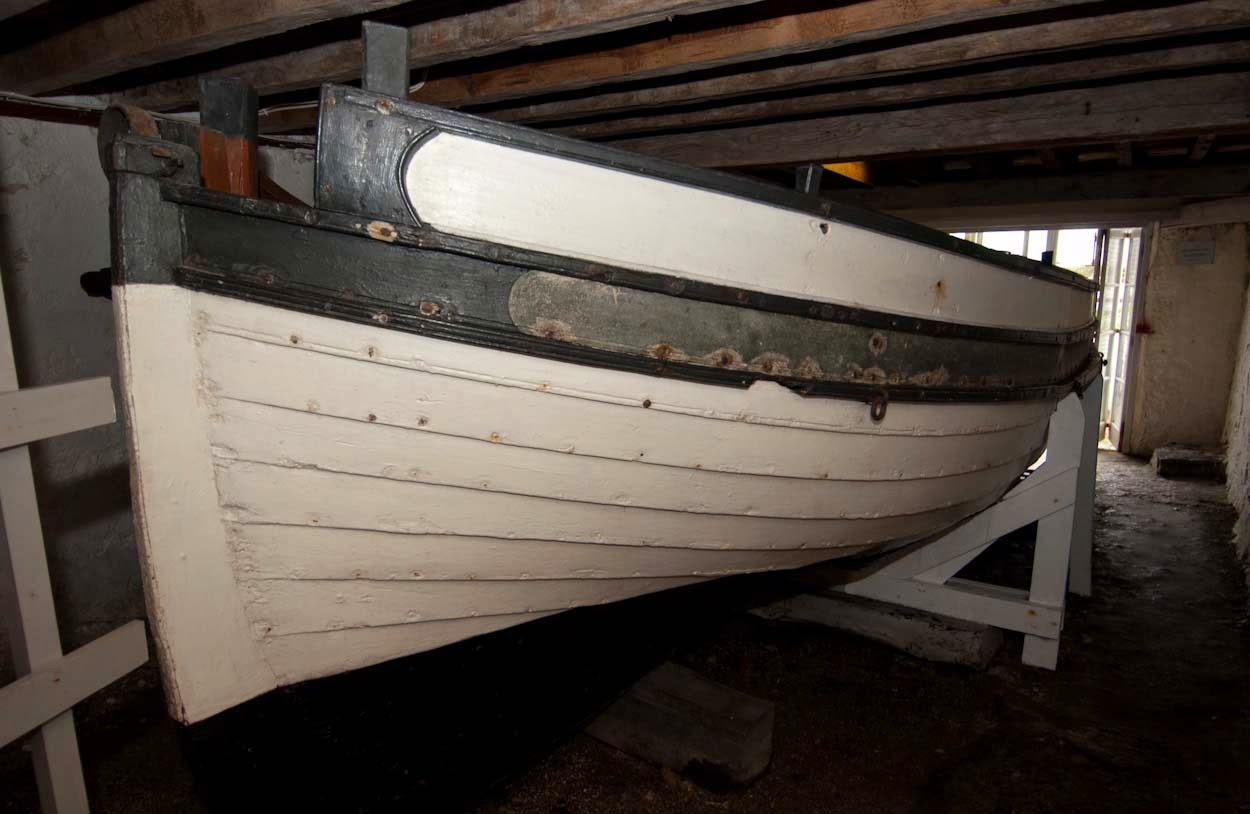 Manx National Heritage is embarking on the latest phase of its project to preserve the home of Castletown’s 18thCentury armed yacht, Peggy.
For more than 200 years, the Nautical Museum has been home to Peggy, which was built by Captain George Quayle of Castletown and is one of three similar vessels owned by the family between 1789 and 1815.  Peggy is listed on the National Historic Ships Register, is the oldest yacht in the world and is one of the most significant items in the Manx National Heritage Collections.
Extensive conservation works have already been carried out to Peggy and archaeological investigations completed in the boatyard, yielding new information on the Peggy story.
This week, a new phase of works will commence at the Nautical Museum, which will see items from the Manx National Heritage collections removed from the museum and rehoused for conservation or redisplay.
To enable works to be completed, the building façade will be temporarily removed, allowing for the safe relocation of historic artefacts including the tender of the small fishing vessel or ‘nickey’ Bonnie Lass, which will undergo research and conservation alongside Peggy.  Other historic objects including the net making machine will be dismantled by a team of specialist volunteers and redisplayed at the House of Manannan in Peel.
This phase of works will be followed by the temporary removal of the Peggy, which will rehoused in a specialist building, with the departure of the vessel now scheduled to take place over the winter months.
Work will also commence on the preparation of new visitor interpretation and displays within the Nautical Museum, showcasing previously unseen objects uncovered in the recent archaeological excavations, which will be revealed when the newly refreshed museum reopens to the public on Saturday 30 May 2015.
ENDS
For further information, please contact:
Lynsey Clague
Communications Manager
Manx National Heritage, Eiraght Ashoonagh Vannin
Manx Museum, Douglas, Isle of Man, IM1 3LY
t: +44 (0) 1624 648032
e: lynsey.clague@mnh.gov.im
w: www.manxnationalheritage.im