Launch of Culture Vannin Takes Place at the Villa Marina

Valerie Caine Posted on February 13, 2014 Posted in Uncategorized
The Manx Heritage Foundation has been a pioneering force behind a number of cultural projects on the Isle of Man since its inception by Act of Tynwald in 1982, but as we celebrate Island of Culture during 2014 the organisation has been inspired to re-launch itself as Culture Vannin.
Reflecting a new, inspirational era for Manx culture, through development, education and 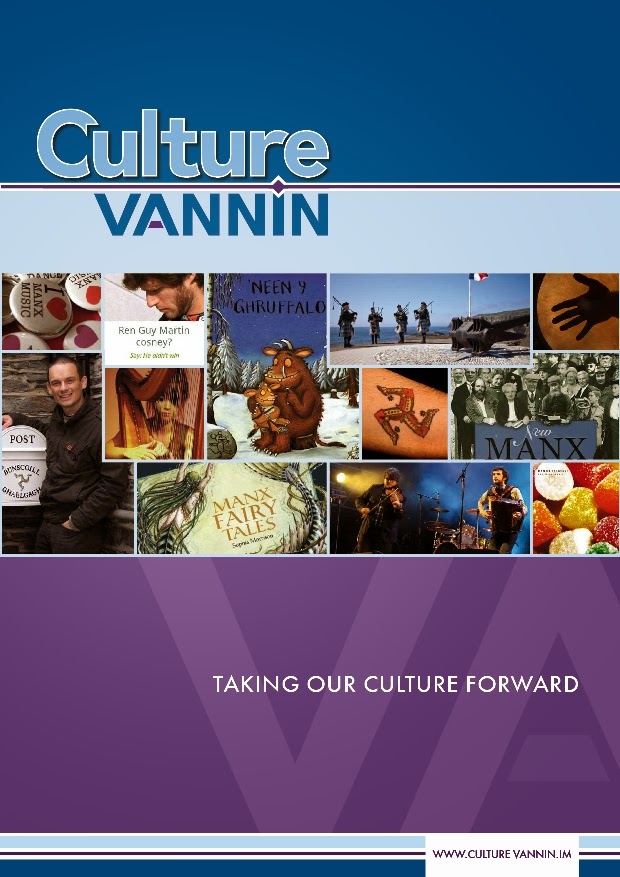 grant assistance, Culture Vannin recognises the importance of culture in our daily lives, as a community, a nation and also internationally.

The Chairman of Culture Vannin, the Hon. Phil Gawne MHK, commented, “Our culture is key to who we are. It guides us in the way that we relate to each other within our communities and in projecting an image of ourselves internationally. A vibrant and dynamic living culture has at its heart what we have to say and how we want to say it, it is how we

choose to define our world. It is about the stories and images that shape our strong sense of belonging, no matter where we once started. Culture Vannin builds on a strong legacy of grant giving and development work which has been at the forefront of publishing on aspects of Manx culture, custom-made educational resources for our schools, Manx language, music and dance. Culture Vannin takes our culture forward in creative, innovative ways. We invite you to join us on that journey.”

Culture Vannin is already involved with an extensive list of projects during 2014, including assignments with Manx Gaelic, music and dance and working with the Archibald Knox Society to celebrate the 150th anniversary of the internationally famous Manx designer’s birth.
A speech by the Chairman of Culture Vannin, the Hon. Phil Gawne MHK, got the launch underway followed by a short documentary film highlighting some of the projects which they have been involved with, or promoted. 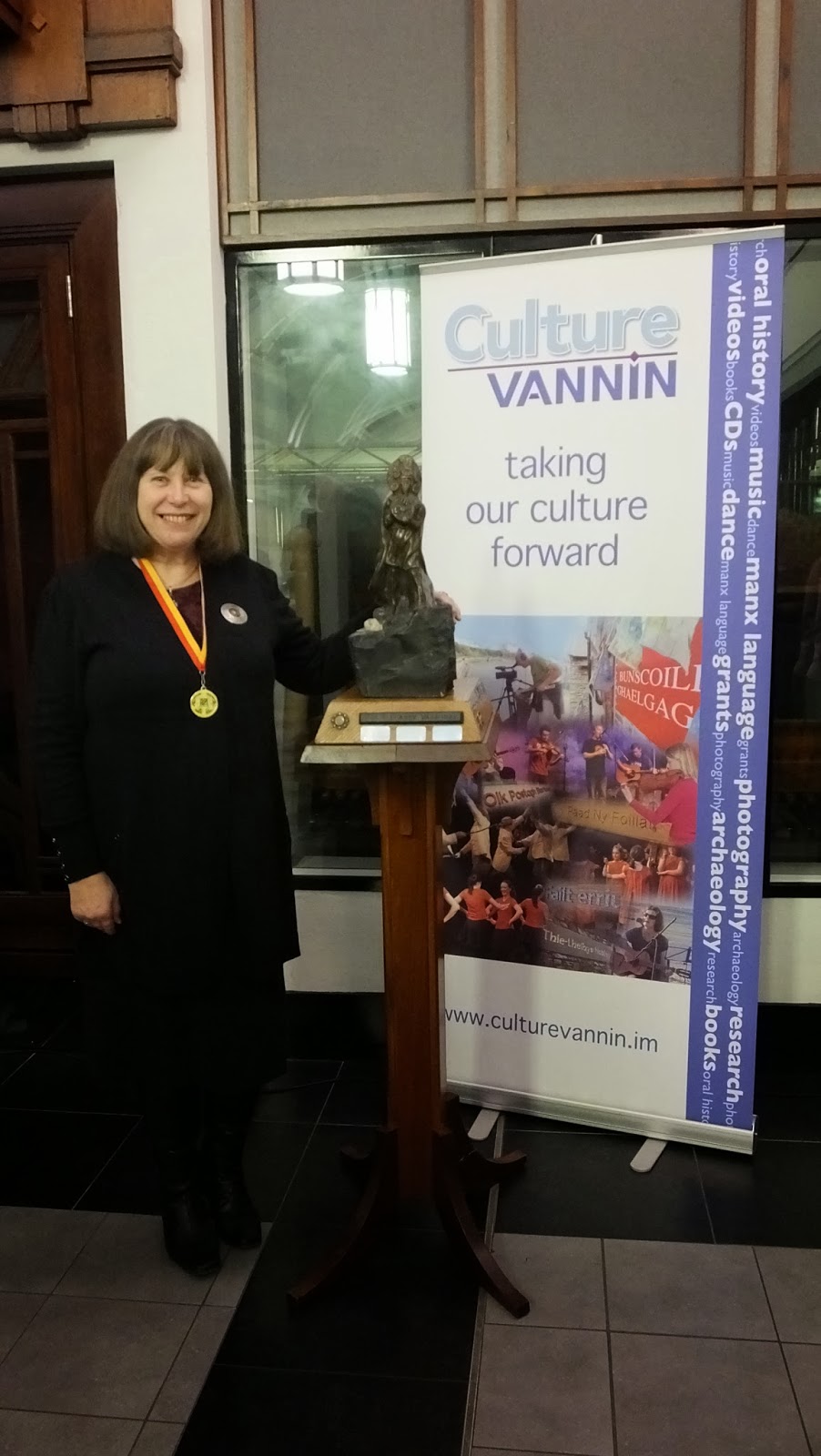 As part of the celebrations, the Chairman of Culture Vannin also presented the annual cultural award, the Reih Bleeaney Vanannan (Manannan’s Choice of the Year), to Clare Kilgallon of Onchan who has been an outstanding contributor to Manx culture for many years.
This was followed by members of the Kilgallon family who demonstrated a selection of Manx music and dance to an invited audience.
A new website also displays an extensive archive of video footage, photographs and oral history interviews, together with a wide range of useful information.
www.culturevannin.im
Valerie Caine
© February 2014