Valerie Caine Posted on April 9, 2014 Posted in Uncategorized
This year marks the 150th anniversary of the birth of the world famous designer and artist Archibald Knox, with a number of events organised by the Archibald Knox Society to celebrate the occasion.
Born on the Isle of Man in 1864, Archibald Knox became one of the most influential figures in the British Art Nouveau/arts and crafts movements of the late nineteenth and early twentieth centuries, particularly in respect of his dynamic partnership with the celebrated Liberty & Co of London. 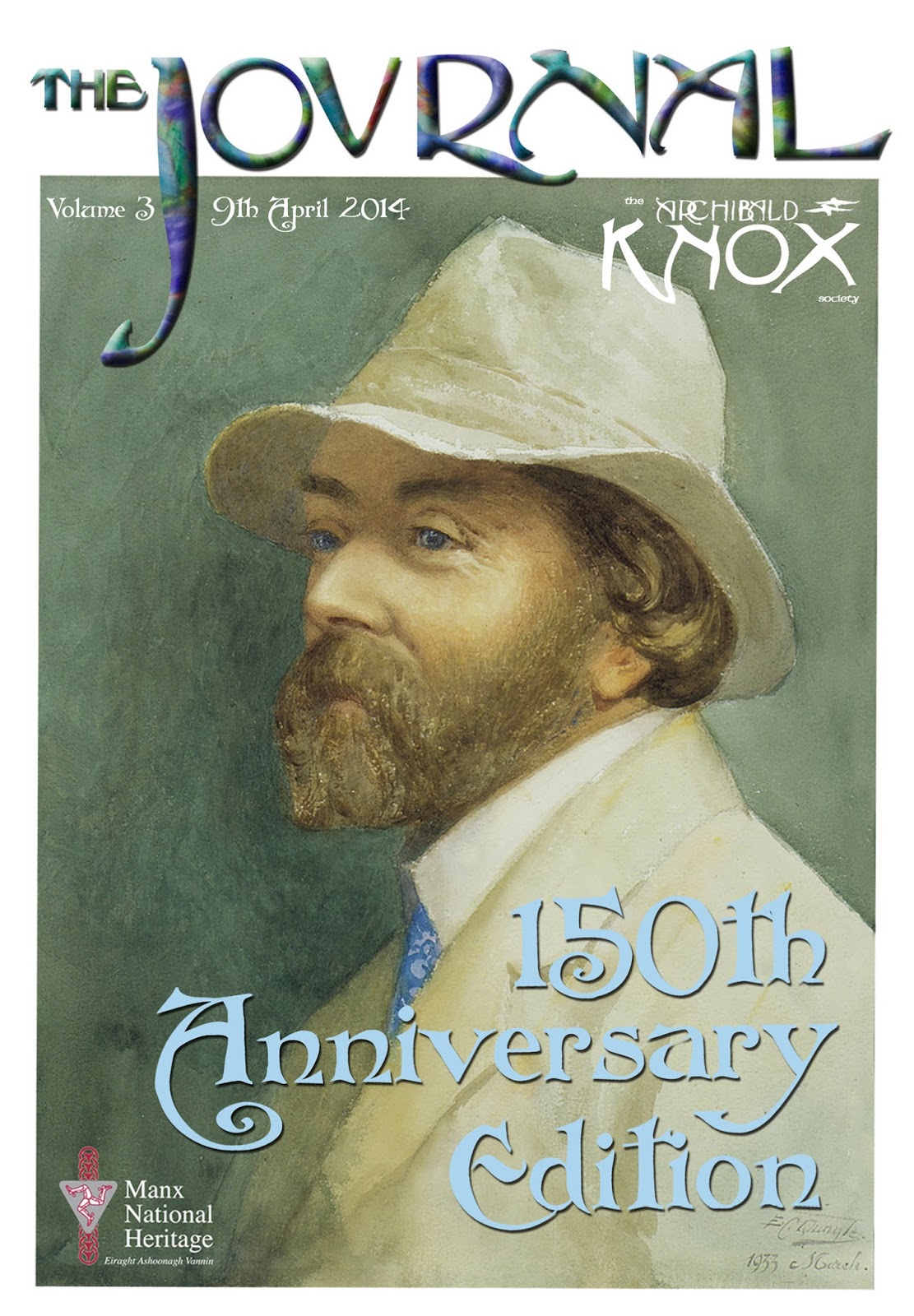 His combination of Celtic design with modern aesthetics and manufacturing processes has attracted an extensive range of world-wide collectors, including decorative art specialists and celebrities such as Brad Pitt.
But on the anniversary of his birth (9th April), there’s a special invitation to a concert at St German’s Cathedral in Peel. Organised in association with Culture Vannin and supported by the Isle of Man Arts Council, there will be an opportunity to hear Manx trad power trio

Copies of the exclusive Archibald Knox Society Journal which celebrates the 150th anniversary will also be available at the concert.
But there’s also exciting news of a special exhibition organised in London which will bring together possibly the greatest collection of Knox’s metalwork from several private collections (some previously unseen in public) which will include rare examples of Cymric silver, jewellery and clocks from his time working for Liberty & Co.
Founder and Chairman of the Archibald Knox Society, Liam O’Neill, who will deliver a lecture about the designer and his work during the exhibition said, “In 1900 the extraordinary genius of Arthur L. Liberty, combined with his master designer, the Manxman Archibald Knox, put British Art Nouveau metalwork and jewellery in the forefront of modern design. In this exhibition the legacies of these two extraordinary men are once more to unite in bringing together an exceptional collection as chic today as it was then.” 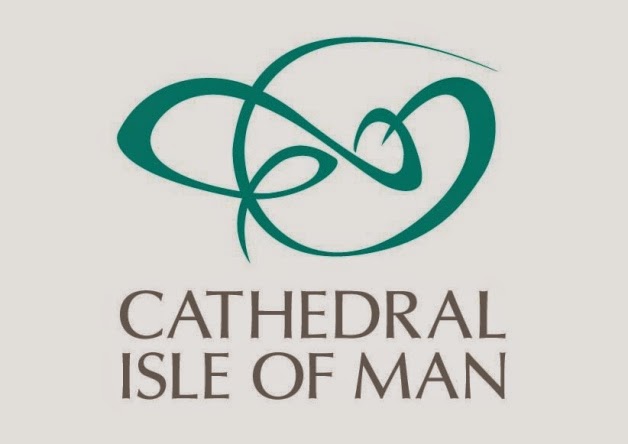 Entitled Archibald Knox: Beauty and Modernity – a Designer Ahead of his Time, this milestone exhibition will be held as part of the Olympia International Art and Antiques Fair, 5th – 15thJune.
Dr Stephen Martin, author of the seminal publication Archibald Knox and President of the Archibald Knox Society commented, “Celebrating the 150th anniversary of the birth of the great Manx designer, Archibald Knox, with this exhibition at Olympia is a long overdue and very fortunate opportunity to appreciate more deeply Knox’s diverse genius, his vast influence on twentieth century design and the sheer beauty of his objects.”
www.archibaldknoxsociety.com
www.olympia-art-antiques.com
Valerie Caine
© April 2014
(Courtesy of Manx Tails)