The annual Welsh festival Cwlwm Celtaidd has long been a firm favourite with a number of Manx singers, dancers and musicians, who will be heading across the Irish Sea later this month to represent the Isle of Man amongst a host of entertainers from the Celtic Diaspora.

With a growing reputation as a family friendly festival, Cwlwm Celtaidd has attracted an extensive selection of groups and individuals, ranging from the gentle sound of the Welsh triple harp to the unmistakable resonance of the Breton Bagad.
In amongst a dozen performers will be two groups from the Isle of Man who will be putting a firm Manx stamp on the festival.
Local trad power trio Barrule focuses on bold but sensitive arrangements, which have captured the imagination not only of those in the wider Celtic circle, but introduced the concept of Manx music to others who were unaware of what the Island has to offer from  a cultural perspective. The tight knit group, which has a tangible Welsh link within its ranks, will be hot footing it to Wales after a short European tour.
Meanwhile Manx dance group Perree Bane has become a firm favourite at the seaside based festival, with an emphasis on keeping alive an extensive repertoire of both traditional and contemporary dances. A popular southern based team with more than 30 years experience,  and a strong generational membership, their name is a reflection of the male dancers white jackets. 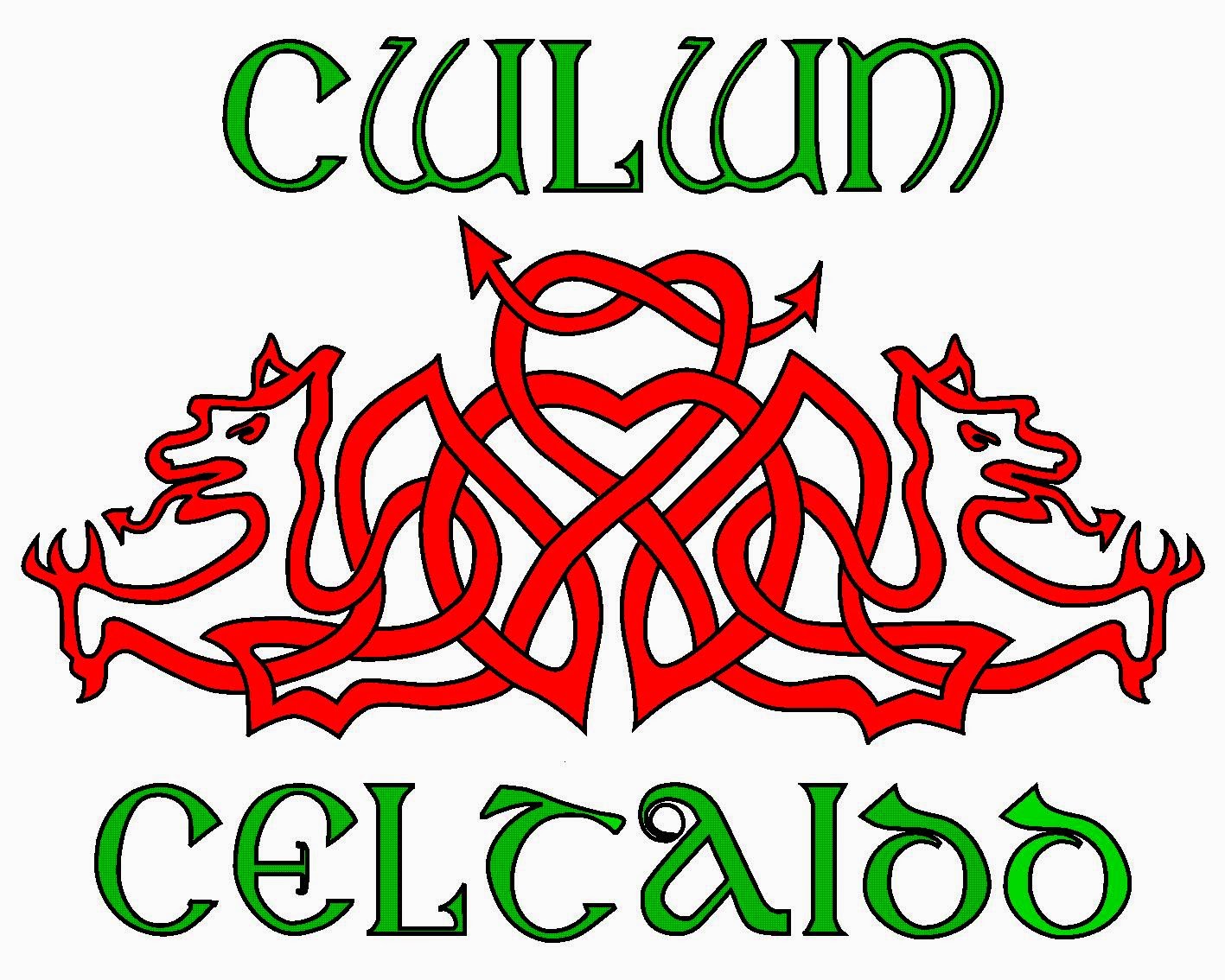 The Manxies will also be rubbing shoulders with the dynamic Shooglenifty, one of Scotland’s most unique musical exports. Although their sound sprang from Scottish traditional dance music, their interpretation ultimately challenged music writers, whose best attempts have led to the description ‘hypno-folkadelic-ambient-trad’, or simply ‘Acid-Croft’ which fuses acid-house music style of the late 1980s with the description of a traditional Scottish rural dwelling.
Based as usual in the versatile Grand Pavilion, which was originally opened in 1932 as a Palm Court, it’s a perfect central location on the town’s seafront at Porthcawl for many of the festival’s activities; including a busy programme of concerts, dances, workshops, street displays and a beach ceili!
New for this year will be the awarding of Young Musician of the Festival, with participants encouraged to play an unaccompanied Celtic tune, or medley, on an instrument of their own choice. Aimed at musicians aged 10 – 18, the lucky winner will be awarded a cash prize, have their name engraved on the festival trophy, secure a prime slot in the special St David’s Day Concert and a be invited to a master class with a professional folk musician.

And for those still burning with energy there’ll be an opportunity to join in some after show sessions at The Ancient Briton, promising a warm Welsh welcome and a great time for real ale enthusiasts.
Valerie Caine