Manx Language Festival Kicks Off with Guest Speaker from Ireland 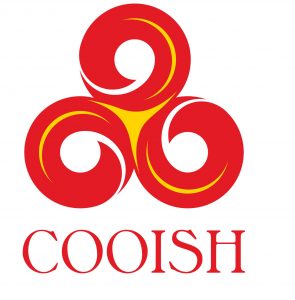 This year’s Manx language festival Cooish kicked off with the annual Ned Maddrell Lecture given by the Irish Gaelic academic Tadhg Joseph Ó Ceallaigh, a lecturer in Limerick who explored language education.

He was speaking about the different methods used to teach Irish and how this was integrated into the education system, but revealed he was impressed with the work undertaken on the Island which has revitalised the Manx language.

Held at the St John’s Mill Conference Centre, the Ned Maddrell Lecture centres upon an invited language academic, or activist, sharing their personal experience of working with a minority language; which has assisted in shaping the strategy for the Island’s own native tongue. It’s also an opportunity for those engaged within the language on the Isle of Man to share their own experiences.

With the support of the Manx Language Network, the Cooish Festival continued with gatherings at Green’s Café in St John’s, Marks and Spencer in Douglas and a film afternoon at the old school at St Jude’s. 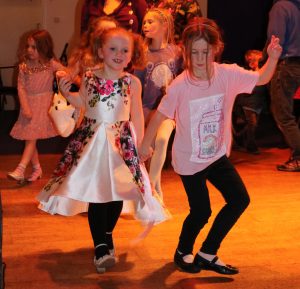 But the main event was a family-friendly event at the Masonic Hall in Peel with music by Clash Vooar, original poems in Manx Gaelic by the current Manx Bard, Annie Kissack, an interactive quiz and a range of related merchandise.

Additionally, a new award, Londeyr (lantern) was bestowed upon Manx Radio journalist Dollin Mercer in recognition of his support for the language in his daily work.

The evening closed with a short ceili fronted by the Kipperceili Band.