Kelly McCarthy Posted on July 30, 2014 Posted in Uncategorized
On Saturday 26 July, the Manx Museum hosted the first ‘Show and Tell’ session in conjunction with This Terrible Ordeal exhibition. Taking place in the WWI Exploratorium, the sessions are a great opportunity for visitors to interact with our experts and handle objects themed around topics related to the conflict, allowing them to discover more about the experiences of the First World War. 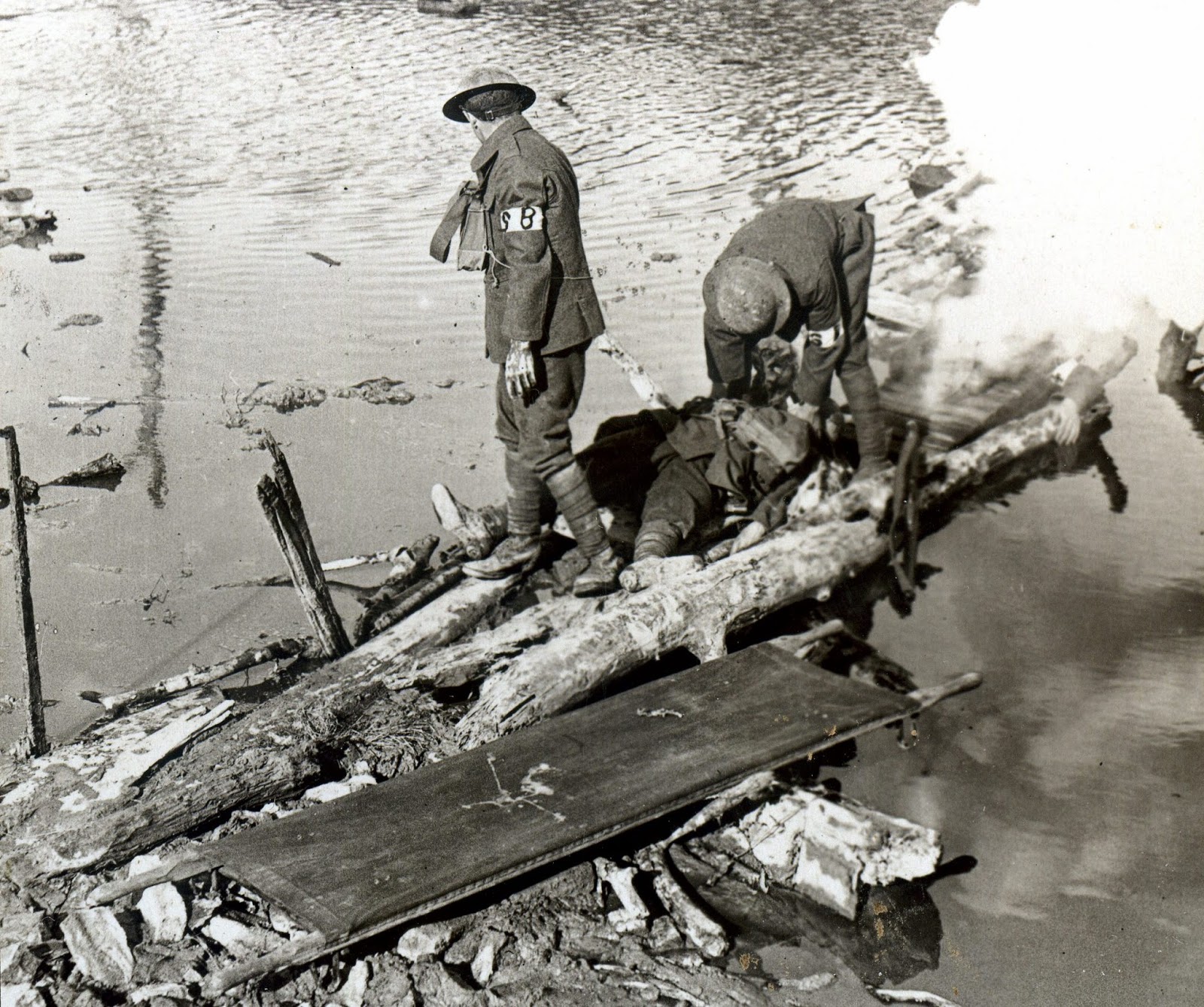 MNH Community Outreach officer Katie King began the series with a look at The Tommy Soldier in a session aimed at family audiences. The session looked at the practicality of being a new recruit in Kitchener’s New Army, and the life of the Tommy solider – including hands-on examples of how he lived in the trenches.
This Saturday 2 August Dr Andrew Kelsey will present a more formal discussion on Battlefield Medicine in the First World War, looking at treatment of wounds and the enormous advances in medical knowledge developed in wartime. Andrew is a retired GP and former Associate Specialist in Anaesthetics at Ramsey Cottage Hospital, with an interest in First World War medicine.

On Monday 4 August there will be another opportunity to learn about The Tommy Soldier in a re-run of this ‘Show and Tell’ session. This date marks 100 years to the day since Britain declared war on Germany. 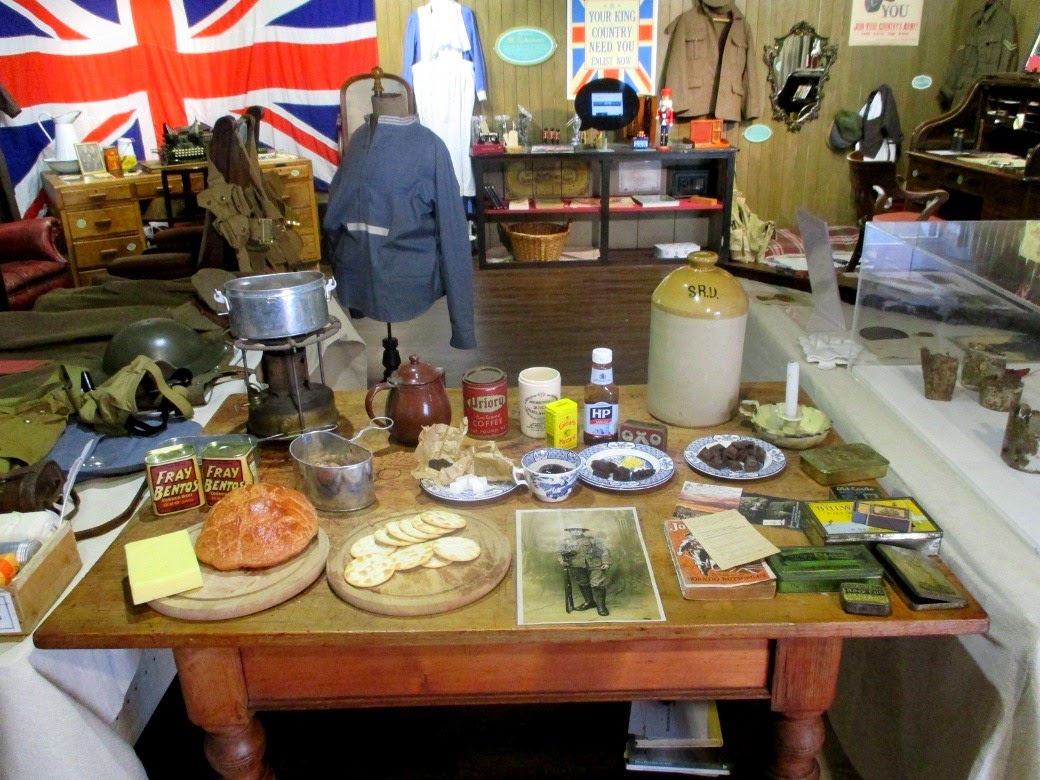 A final ‘Show and Tell’ returns on Saturday 16 August, when MNH Curator of Social History Matthew Richardson will look at Weapons of Trench Warfare in which visitors can handle a First World War rifle, grenades and other items used by soldiers on both sides during the First World War.
All of the sessions are drop in between 2pm – 4pm and are free to attend.
ENDS
Image captions;