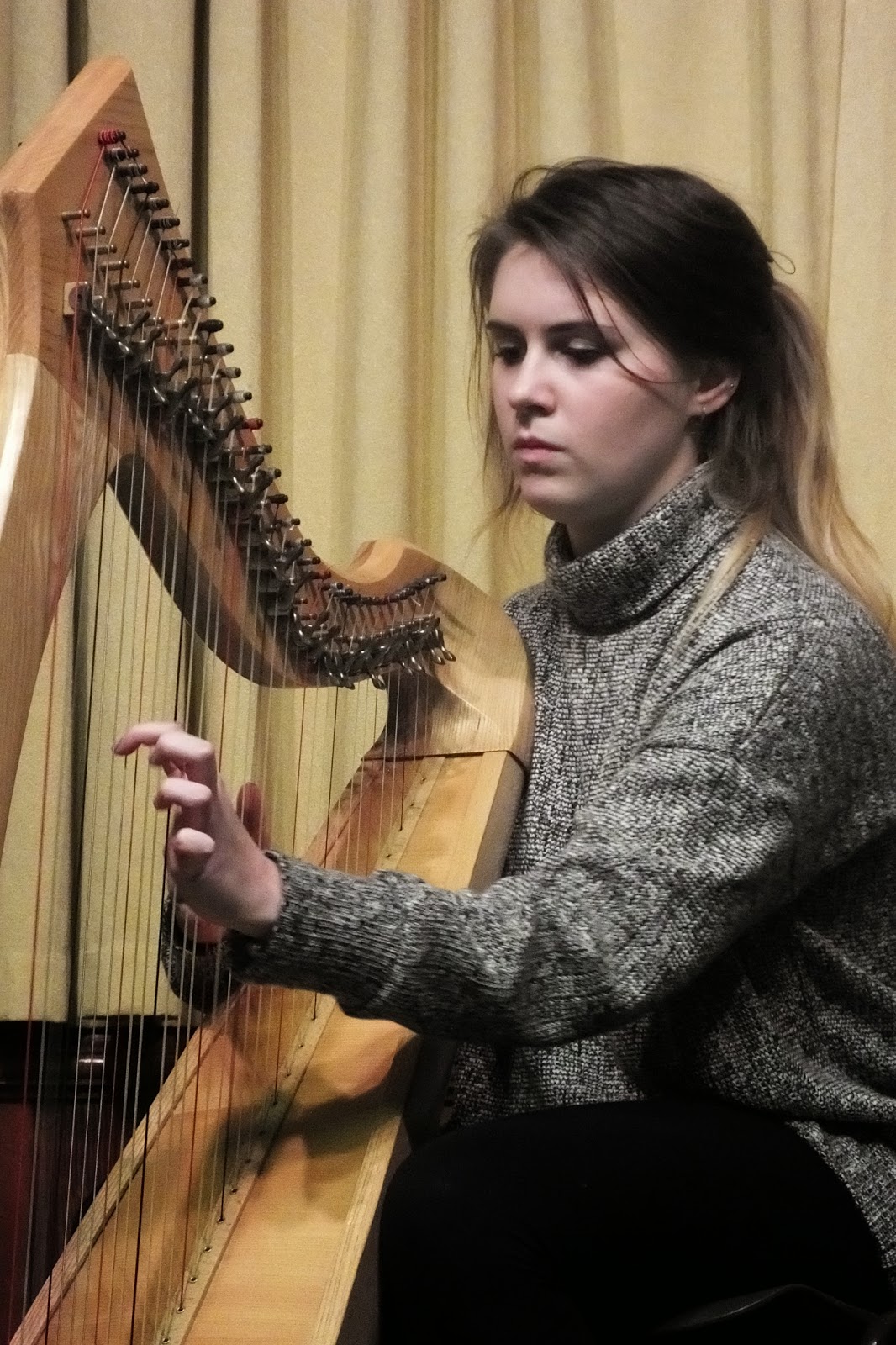 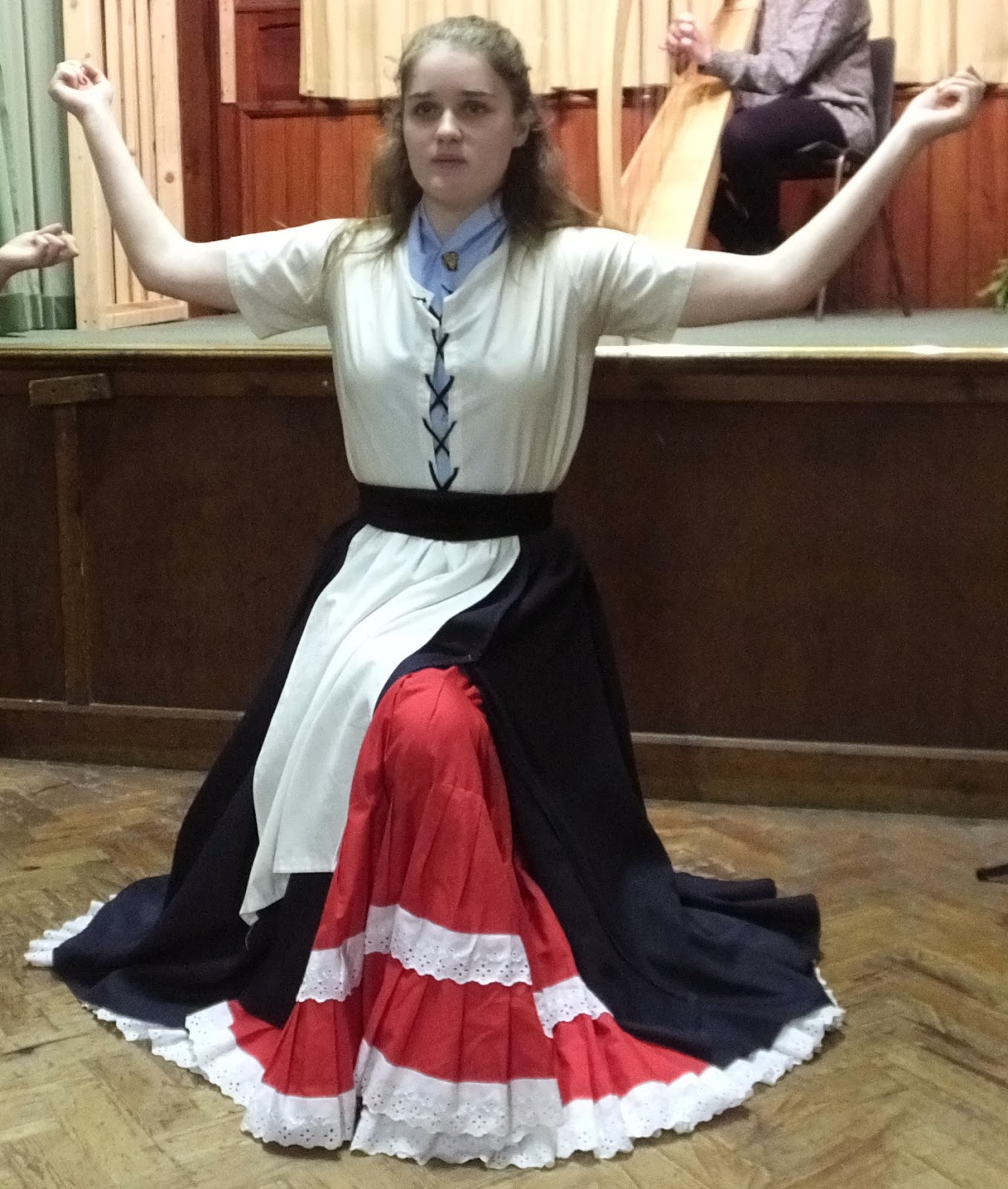 The annual Oie’ll Verree, held at the Ebenezer Hall in Kirk Michael, lifted the spirits of a packed house, as they enjoyed a concert which conveyed much about Manx rural life, providing humour, musicianship, dance and recitation.

With an extensive programme to get through, compére George Davison skilfully guided the audience through a selection of artistes, with the assistance of Marilyn Cannell at the piano and an army of background helpers. 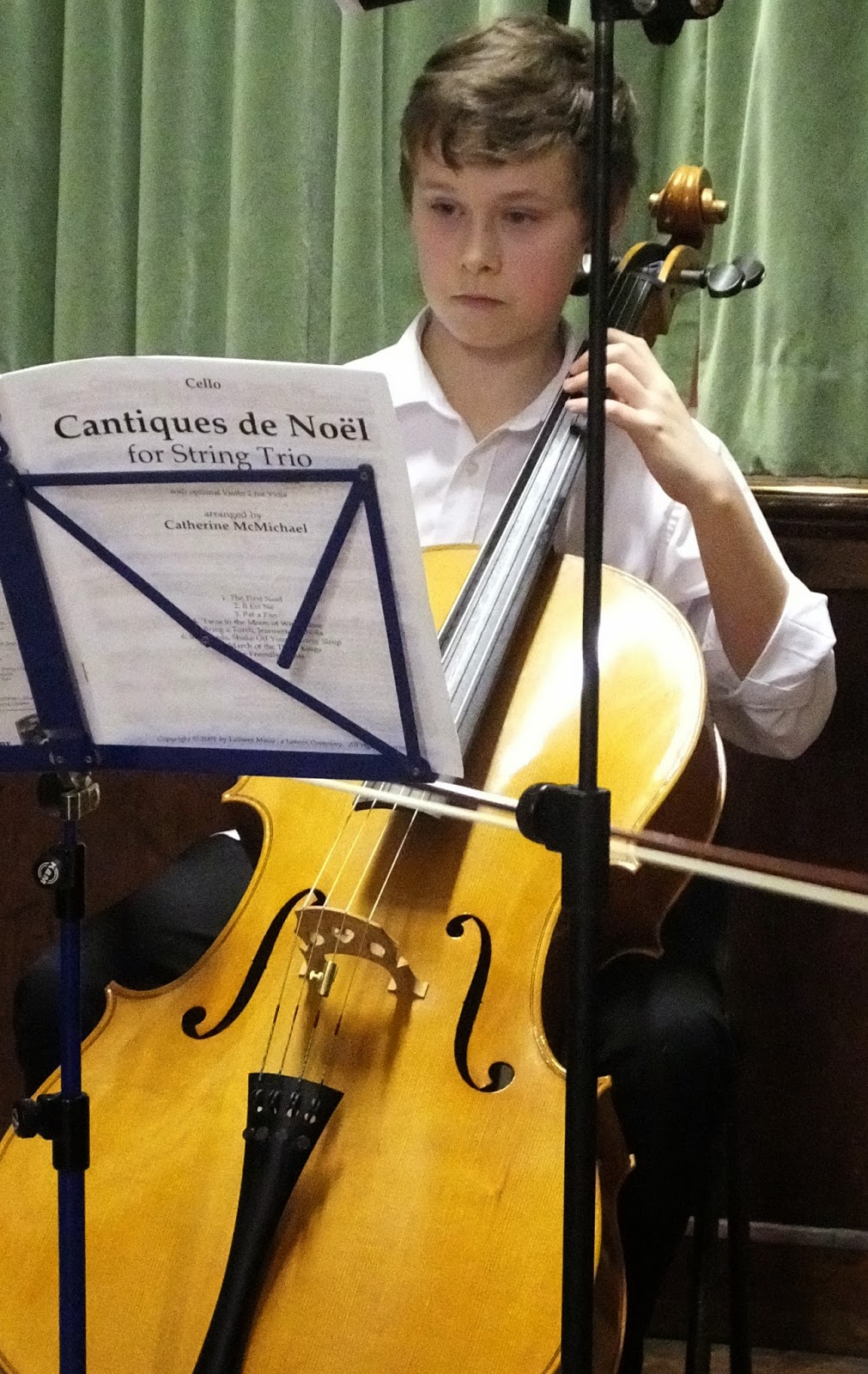 The event stuck to a tried and tested format, but it soon became apparent that the backbone of this popular event was the commitment of a number of families, who came along to entertain the many people who flocked to the village hall.
Organised by Michael Heritage Trust, the concert was kicked off by the Stout sisters who combined their talents to provide two Manx dancers from Ny Fennee together with some inspirational harp playing.
The family theme was reflected time and again as the audience enjoyed the musical contributions of two brother/sister duets (Tom and Isla Callister/John and Hannah Kaighin) and the local Fields’ brothers accompanied by their father.
A natural break during the concert allowed the presentation of the annual award Yn Gligyr, which this year was handed to the Secretary of Michael Heritage Trust, James Kennaugh, by the Chairman of Michael Commissioners John Barron.
Manx recitation too has always been an important part of the Oie’ll Verree, which this year was provided by the impressive Aimee Corlett. 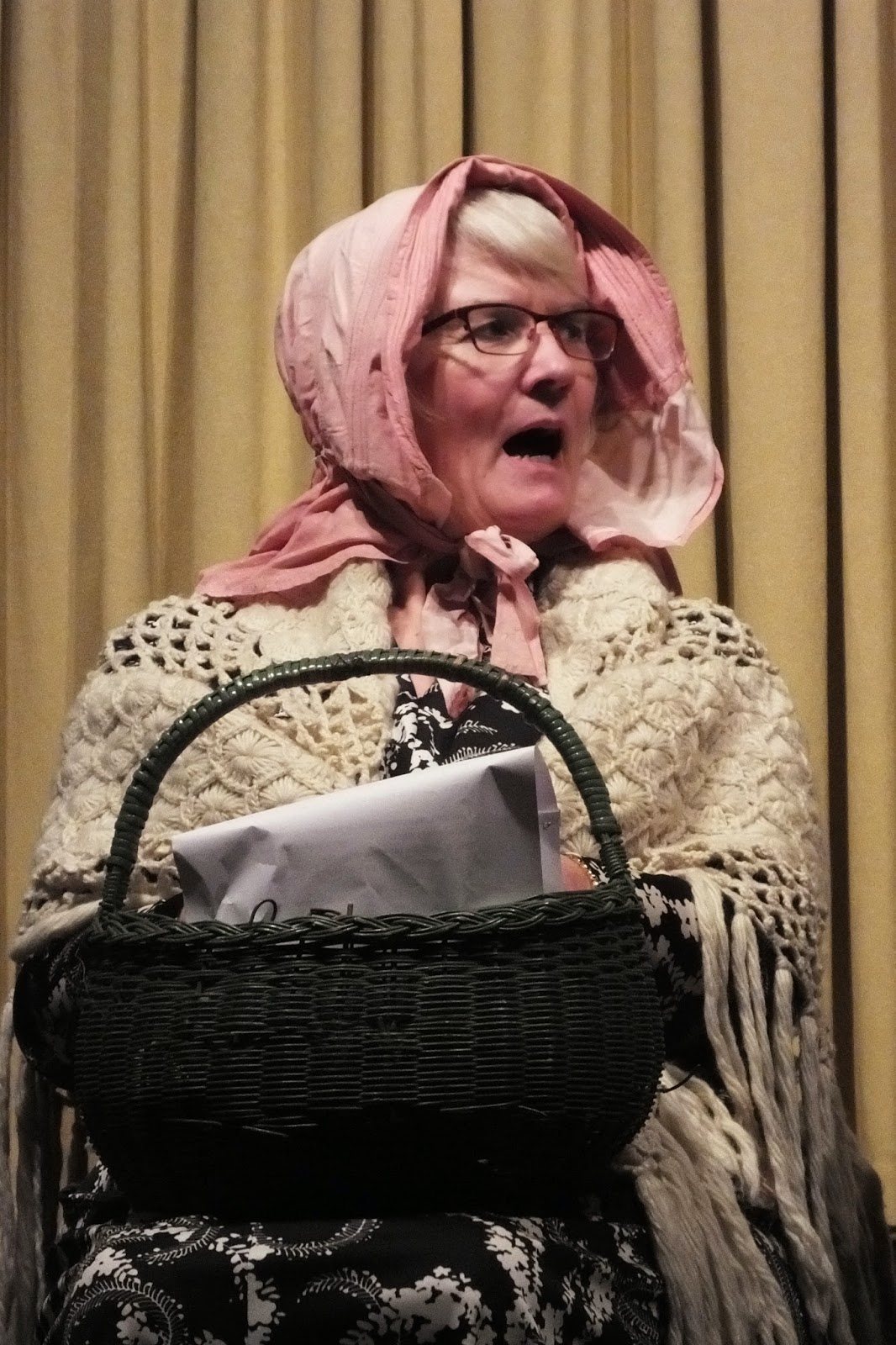 With the retirement of the two main stalwarts of Michael Players last year after an unprecedented commitment to the hugely popular dialect plays, it was decided to use two Manx dialect sketches which proved worthy successors.
It was also an opportunity to introduce a number of new actors, including some younger members of the community who showed an exuberant flair for their roles and a positive future for the much loved Manx dialect plays, which at one time were popular at many venues across the Island.
This year’s sketches were A Trip in a Double Decker by Miss E. Kneen and Buggane Bait by J.E.Q.Cooil. 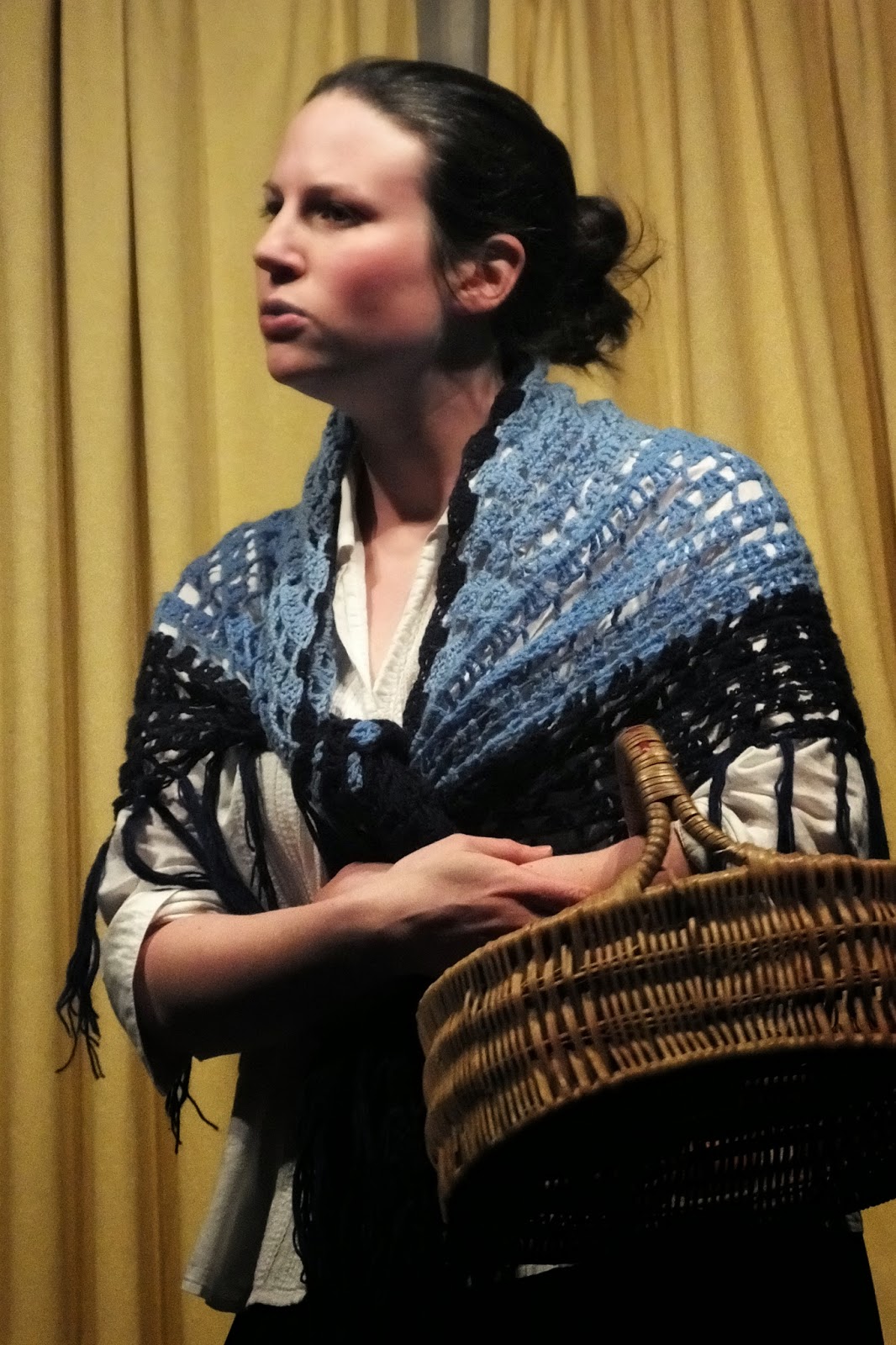 At the close of the concert everyone was treated to the usual, tasty home-made supper, provided by local villagers, before heading home, safe in the knowledge that the future of the Oie’ll Verree was in good hands.
Valerie Caine