New movie was shot on the island 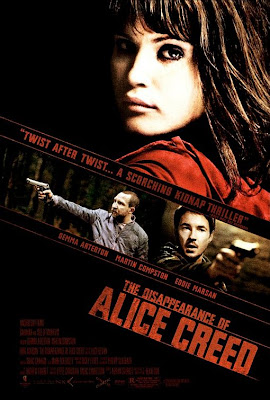 Gritty kidnap thriller, The Disappearance of Alice Creed, filmed on the Isle of Man is hitting UK cinemas today to some positive early reviews.

The film which stars Bond Girl Gemma Arterton was shot on the Island in February of last year and has been getting solid reviews across the board already.

It’s billed as a gritty kidnap thriller with a major twist in the plot, it also features UK character actor Eddie Marsan, who has starred alongside Tom Cruise and Leonardo Di Caprio, and Martin Compston.

The next film coming out that was made on the Island is Wild Target boasting an all star UK cast headed up by Bill Nighy and Rupert Grint.

Alice Creed is looking like a shoe in for the top ten in the UK box office, but will come up against very tough competition in the form of Iron Man 2. From 3FM