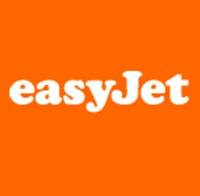 easyJet has confirmed it is to introduce a four/six-times weekly service between the Isle of Man and Liverpool. The new service from the budget airline starts on May 21 and will be operated by one of the airline’s new Airbus 319 aircraft, which seat 156 passengers. easyjet is a cheap airline that boasts a “no frills” approach to travel and where every extra service is paid for. It has routes to many European destinations. There are concerns that they will undercut the competition on the Liverpool route and drive other airlines out of business. This is a regularly used business tactic on all IoM routes. But for we international visitors the biggest bugbear regarding traveling to the island remains the lack of a Heathrow/IoM link. Now that would be great news.