Kelly McCarthy Posted on June 6, 2012 Posted in Uncategorized
The government of the Isle of Man is to acquire a stake of up to 19.9% in Pinewood Shepperton Studios for £24m. 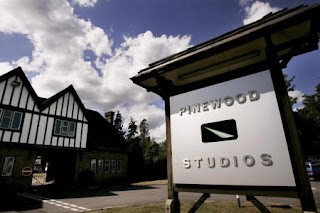 Part of the deal would see Pinewood, home to productions including Wrath of the Titans and the new James Bond film, Skyfall, take on the the role of adviser for the Isle of Man’s £25m film and TV investment fund for an initial five year period.
The Isle of Man has been active in film and television production since 1995, investing £170m in 97 productions.
Among recent films made on the Isle of Man are Richard Linklater’s Me and Orson Welles, The Disappearance of Alice Creed, directed by J Blakeson, and the 3D documentary TT3D: Closer to the Edge about the annual motorcycle race on the island.