Prince of Wales to visit Isle of Man 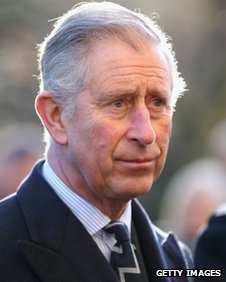 Prince Charles will visit the Isle of Man as part of a Royal Family tour in 2012, Buckingham Palace has announced.

During this time, according to Buckingham Palace, various activities have been arranged including The Thames Diamond Jubilee Pageant, a televised BBC concert at the Palace and a service of Thanksgiving at St Paul’s Cathedral.
In addition, a Diamond Jubilee Pageant will take place on 10, 11 and 13 May in Windsor.