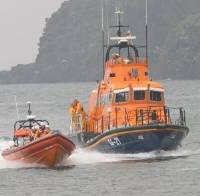 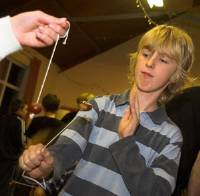 Have you ever played conkers? There’s a nice story about the social life of people from Foxdale here.

And you’d think that these people at the Belfast Star would know the IOM’s not in the UK, but maybe they were distracted by the story. What were the art organizers thinking?

You know I never like to miss a Royal National Lifeboat Institute story well they just released their figures for the first six months of this year and the IOM lifeboats rescued 56 people. The Lifeboat is entirely funded by public donations and is not funded by the government and the crews are all made up of volunteers. Three cheers for the lifeboatmen!!!