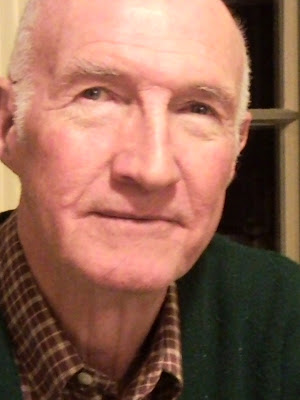 Rev. Devore Craine Smith, passed away the evening of Wednesday June 20, 2012 in Santa Rosa, CA with family members by his side. He was 84.

A lifetime of service has drawn to a close.  Born on April 27, 1928 in Streator, Illinois the 2nd of 7 children, he lived the last 42 years in San Diego, CA.  Devore earned a Bachelors in Philosophy from Stanford University, Masters of Divinity from San Francisco Theological Seminary, and a Masters of Education from USC.  He was the founding pastor of Presbyterian Church of the West Valley in Cupertino, and served as education minister at United Presbyterian Churches in San Diego (Pacific Beach and College Park), Eureka (First) and Santa Rosa (First).  Through his ministry he transformed the lives of countless young people.  His ministry focused on Native American outreach, multi-media communications, and Ecumenism.

Following his active ministry, Devore served as television media instructor at Roosevelt and Taft Middle Schools for over 15 years.

A 3rd generation Manx, Devore and his wife Ruth were very active in the San Diego Manx Association.  He supported the bark Star of India, built on the Isle of Man, and docked at the San Diego Maritime Museum.

A founding member of the Santa Rosa Cycling Club, Devore was a life-long bicycle enthusiast, incorporating cycling into his Christian youth ministry and family life.

A celebration of Devore’s life will be held on Friday, July 6, 11 am at West Valley Presbyterian Church in Cupertino, CA, where Rev. Smith was founding pastor in 1955. Burial will follow that afternoon at Hills Ferry Cemetery in Newman, CA, where he will rest beside his loving wife Ruth Evangeline, who passed on June 2, 2009.


Devore will be sadly missed at NAMA. He has been a member for many years and served as our Chaplain until the end. A NAMA obituary will follow soon. May he rest in peace. Our love and condolences are extended
to all his family.