Rush Hour on the Railways Event Over the Easter Weekend 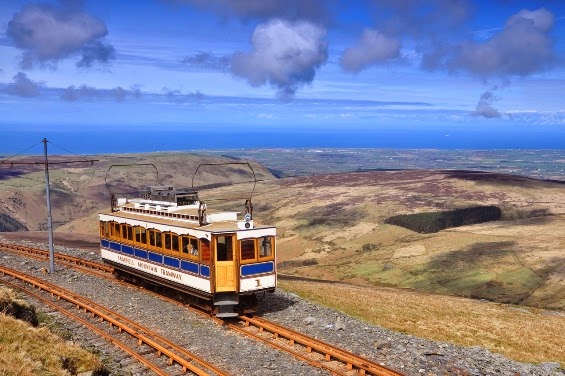 Now that the railway summer season timetable is fully underway, supporters and enthusiasts will have the opportunity to use all three heritage services, including the Snaefell Mountain Railway.

New Go Explore travel cards are now available, featuring both railway and TT images, which offer unlimited travel on all scheduled bus and rail services, with a choice of 1, 3, 5 or 7 days. They can be purchased at any main station, the House of Manannan in Peel, or the Welcome Centre at the Sea Terminal in Douglas.
Alternatively a Go Explore Heritage card allows unlimited travel together with admission to all Manx National Heritage sites for five days.
Both cards provide significant savings on standard bus and rail fares, although half fare is payable on the Hullad Oie/Night Owl services on production of the Go Explore card. 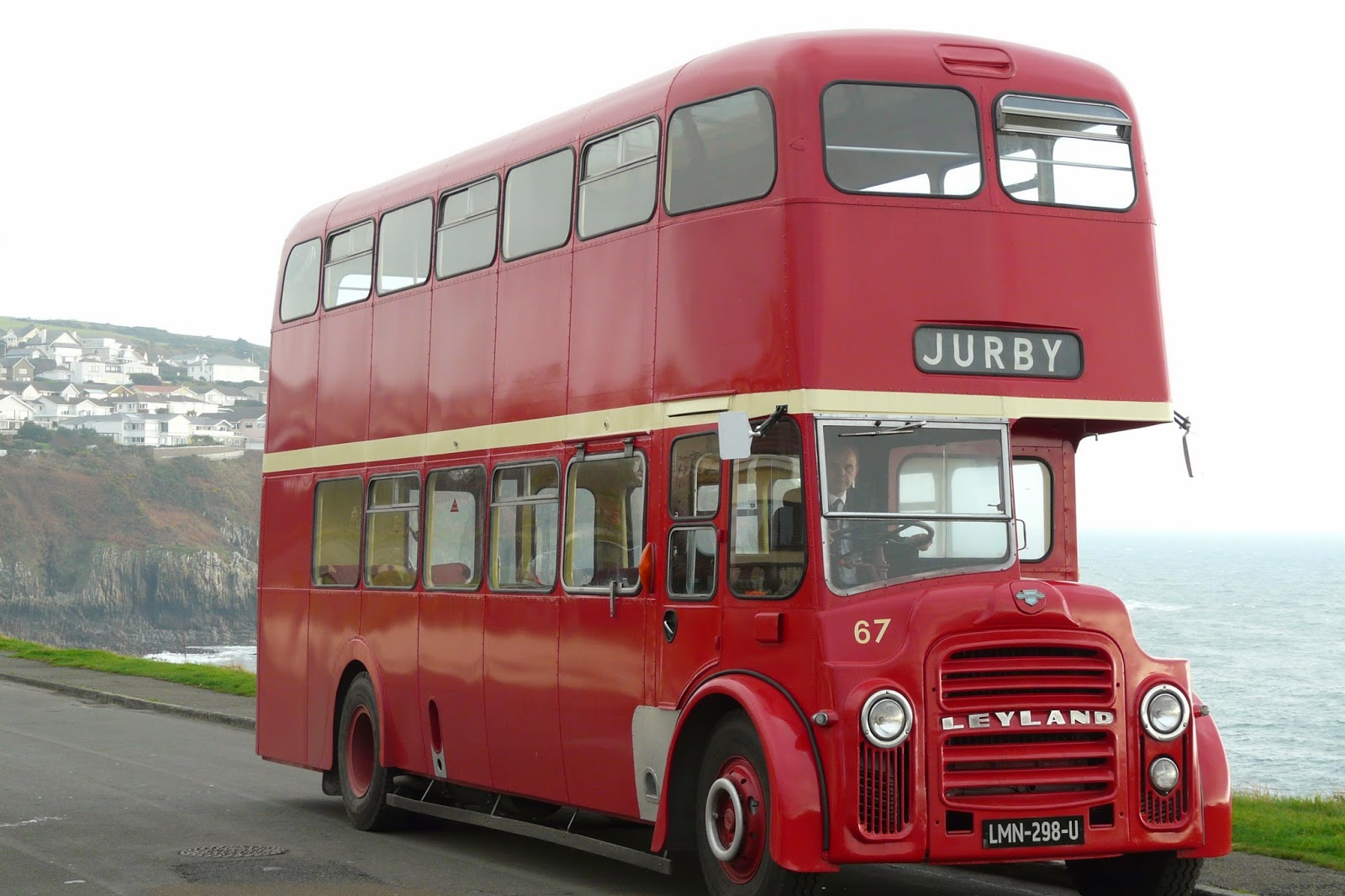 But this weekend there’s a special Rush Hour on the Railways event, beginning with an exciting film night at the Manx Museum Lecture Theatre on the 3 April, where there’s an opportunity to join the Isle of Man Steam Railway Supporters’ Association.
Their first film (full colour shots from the 1950s and 1960s) will provide a nostalgic train journey along the now defunct western line (closed in 1969), which progresses up through the northern plains, terminating at Ramsey; visiting places of interest such as the provincial stations at Kirk Michael, Ballaugh and Sulby.
This will be followed by a recently discovered promotional film of the Manx Electric Railway which will follow the  tracks from Derby Castle, passing through scenic glens and across cliff tops, together with rare photographs from the turn of the twentieth century.
Tickets priced at £7.50 or £3.75 with a valid Go Explore card available from Douglas Railway Station (telephone 697457) or on the door at the Manx Museum. Doors open at 7.00pm for a 7.30pm start. 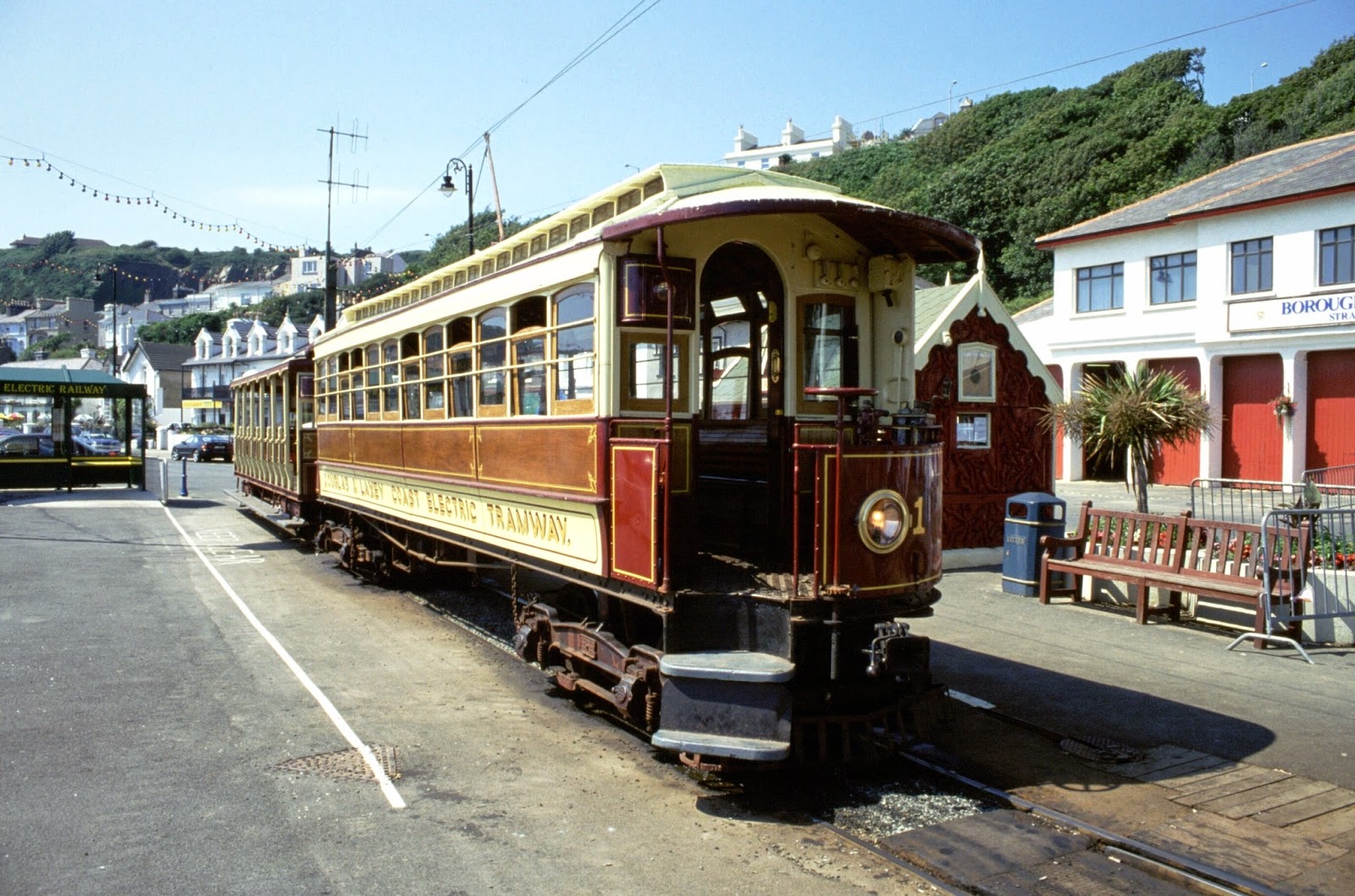 On Saturday there’s a chance to catch the Port Erin Flyer, a non-stop trip on the steam train departing Douglas at 7.00pm. Recreating the Southern Belle of the 1930s, the journey will include a Bar Car and photo opportunities, with a chance to mingle with members of the steam railway’s Viking Group of volunteers at the Port Erin Railway Museum; providing historical information and a ‘pop-up’ cinema in the Royal Carriage which is housed at the museum. Standard fares apply, although Go Explore cards will be accepted.
But on Easter Sunday there’s a cracking opportunity to travel northwards on the world’s oldest tramcar. Departing Derby Castle at 9.30am, the tram will be accompanied by a number of classic vehicles (photo call at Ramsey Station) which will then continue their journey to the Jurby Motor Museum. Alternatively passengers can travel north on the Leyland PD2 bus for the standard tram fare. Go Explore tickets also accepted.
Anyone with a classic vehicle who would like to join the cavalcade is invited to contact Anji Street by telephoning 697475) 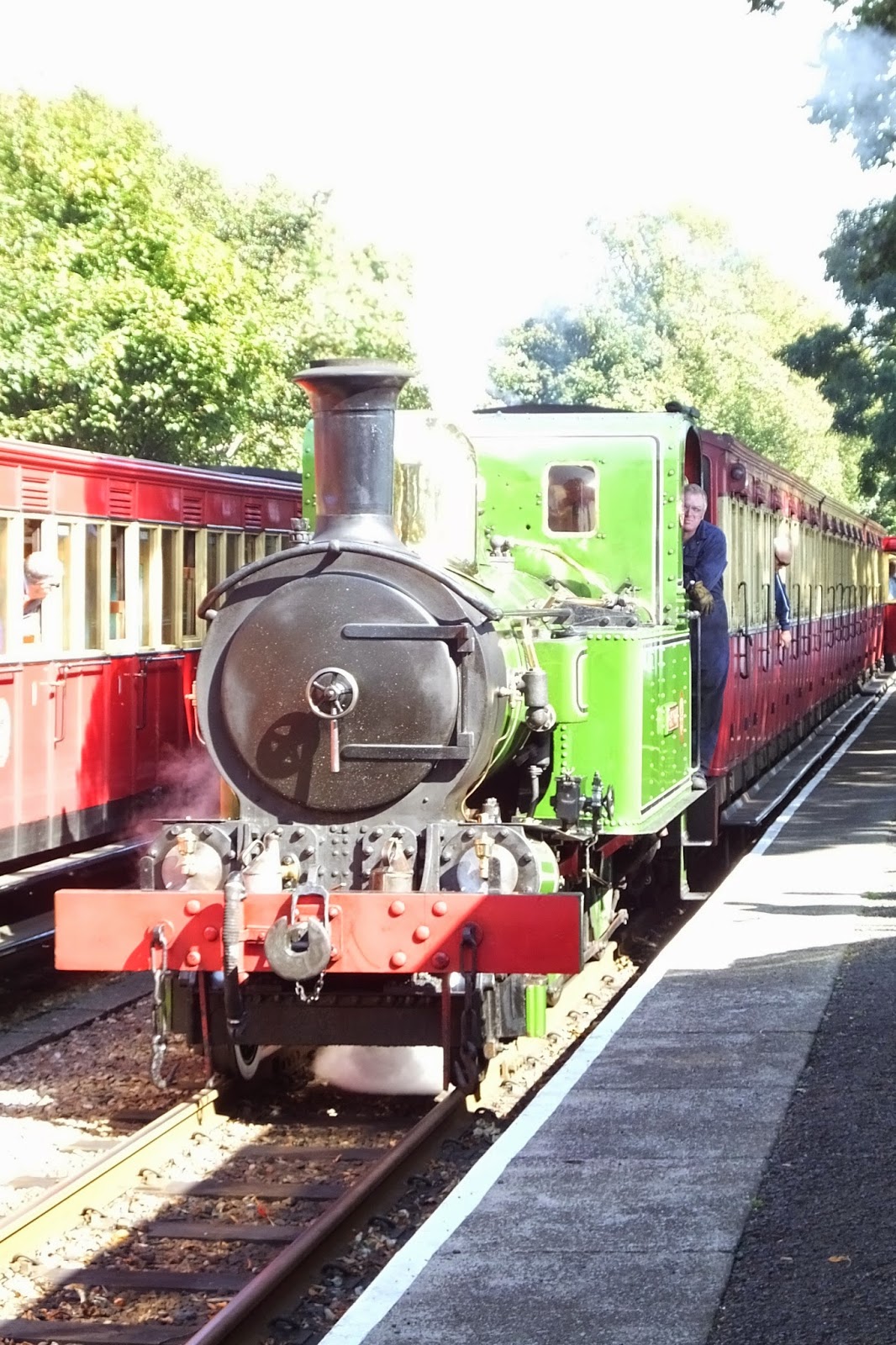 Finally, for the first time on the Isle of Man there will be a limited number of postal covers available bearing a Manx bus postage stamp. These unique covers will be conveyed on the Leyland PD3 bus tour of closed lines (also on the 5 April) collecting, where appropriate, the original ticket marks of all the old stations along the line. Stopping off at Ballaugh, there will be an opportunity to meet local artist Michael Starkey with artwork used in his recent publication Manx Northern Railway Stations; with time to enjoy some entertainment and refreshments provided by Ballaugh Heritage Trust.
Also included during this busy weekend will be tours of the workshop and signal box, the Travelling Post Office on the steam railway and the prospect of Sunday lunch or afternoon tea in the popular Dining Car.
For further details pick up a Rush Hour on the Railways leaflet.