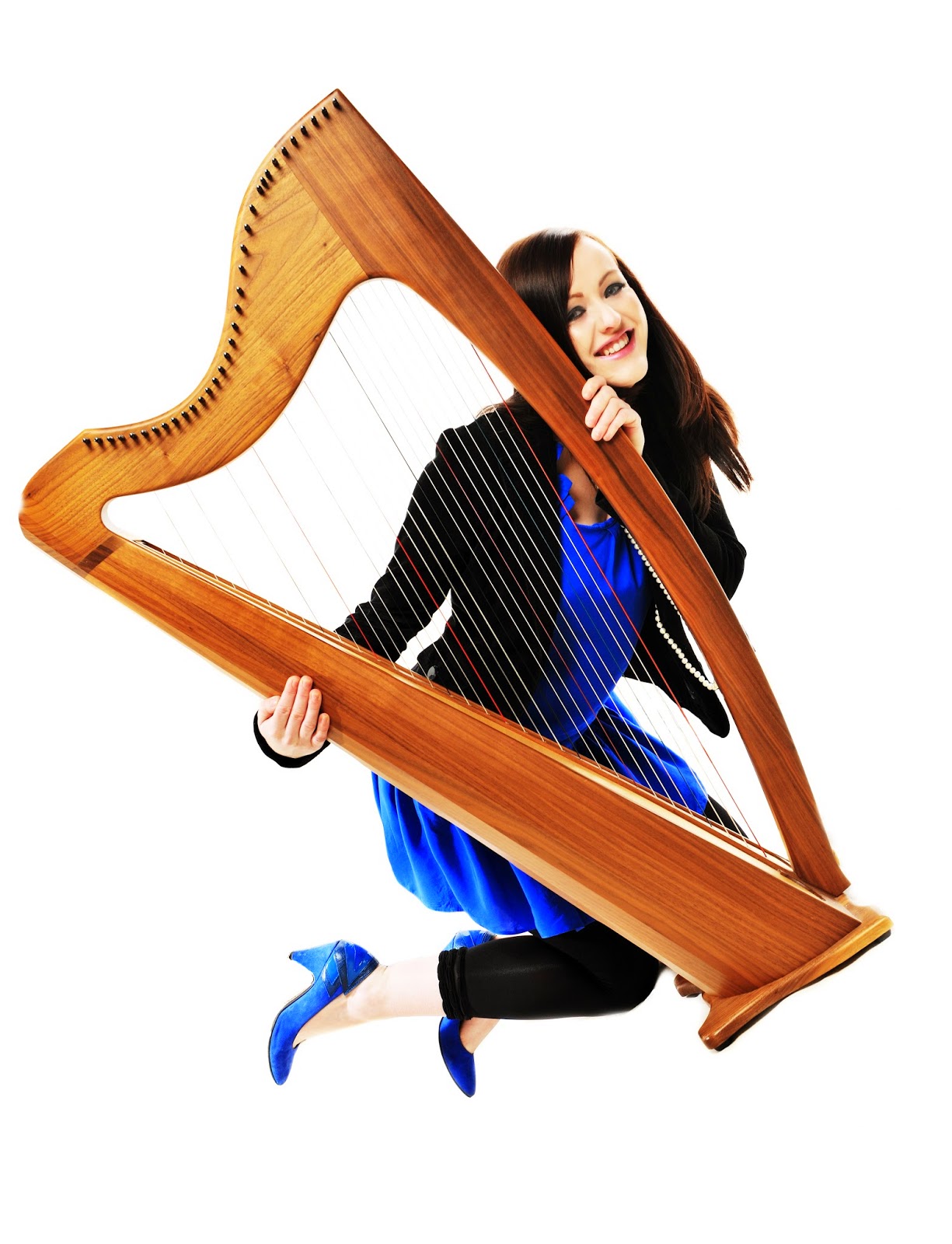 A tireless worker, Rachel stands at the forefront of her profession, and is now introducing Manx music to a wider audience as she heads across the Atlantic to the Somerset Folk Harp Festival, to be held in Parsippany in New Jersey.

It’s a four day conference celebrating the diversity, talent and experience of harp music, and with one hundred and twenty five classes and workshops available, there’s ample opportunity to develop specific skills or learn something new.

Rachel, who also forms part of the Rachel Hair Trio, will be conducting two workshops with an emphasis on the Isle of Man. Pupils arriving for An Introduction to Manx Music will learn about its revival, its unique qualities and try out tunes for themselves. 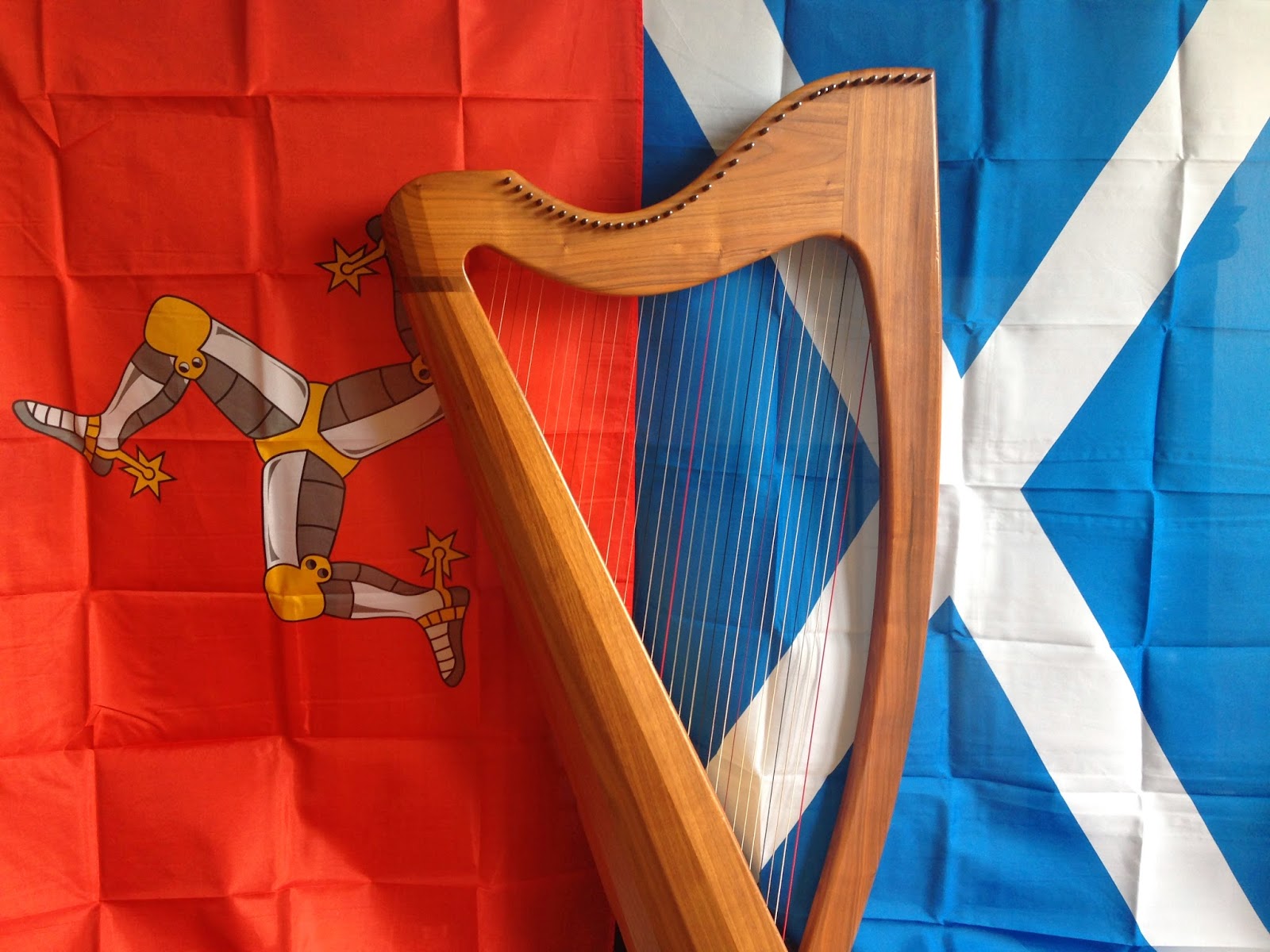 Meanwhile, a second workshop will focus primarily on Manx traditional dance music, with students discovering more about the Island’s traditional dances and their music, taken equally from both mature collections and contemporary performers.
Rachel, who began playing the clarsach at the age of ten and grew up in Scotland’s Fèis movement, will also be in concert during this very active festival.
www.rachelhair.com