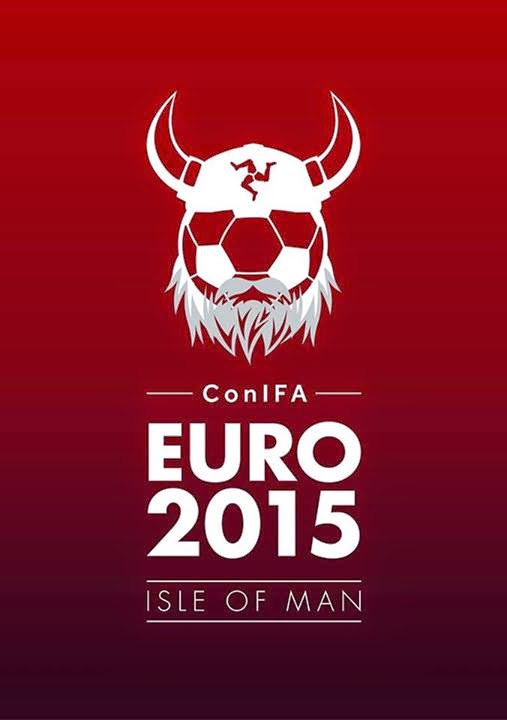 The Isle of Man has been chosen as the hosts for the ConIFA Euros 2015 between the 13th and 21st June. We can assure ConIFA that the people of the Isle of Man will provide all the competing International Teams, their Management, Supporters, International Media and of course ConIFA itself with not just a fantastic football tournament but a cultural and heritage experience that will enrich the lives and memories of those in the ConIFA family all promoted through the warmth and generous spirit of the Manx Nation.Gura mie ayd ConIFA.