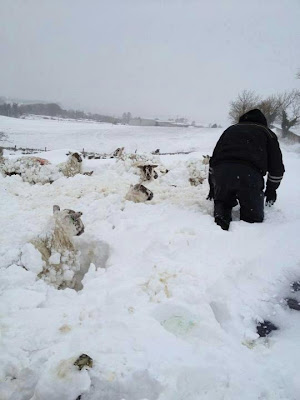 Up to 500 homes on the Isle of Man are without power for a second day after “extreme weather” caused damage to the island’s electricity network. Around 700 properties were cut off after snow fell on Friday, a Manx Electricity Authority (MEA) spokesman said.

He said there had been more overnight faults due to “ongoing severe weather” in Fleshwick, Scard and Earystane.

MEA aimed “to get the majority back on supply over the weekend”, he added. “We are deploying all of our available resource to assess and repair the major damage to our network in those areas of the island affected by this extreme weather,” he said.
Some Steam Packet sailings have also been affected by the weather. All Saturday sailings between Douglas and Liverpool have been cancelled, though those between Heysham and Douglas are running as normal. 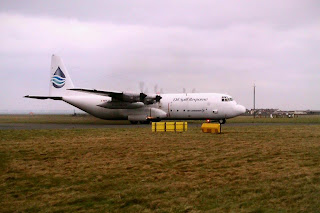 The Co-op (Manx Co-operative Society) chartered a Hercules carrier aircraft to fly in stock for its stores.