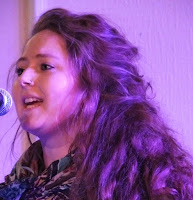 This year the annual festive gathering returned to Peel with a selection of Manx musicians to whet everyone’s appetite on a dismal winter evening.

Traditionally held between Christmas and New Year, the night’s entertainment was compéred by local man Greg Joughin of the Mollag Band at the Masonic Hall. Predictably the concert was a sell out with a line–up of singers and musicians performing at the venue from across the Island. 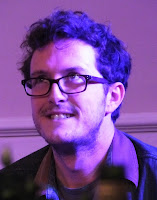 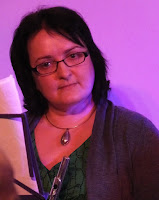 Matt Kelly set the ball rolling with some nifty guitar work, and although frequently seen as part of the successful duo Strengyn, this was a solo performance. He was followed by Manx Gaelic vocalist Ruth Keggin, who pops up in a variety of musical combinations, but on this occasion sang in partnership with fellow songstress Sarah Hendy, accompanied by David Kilgallon on keyboard. Hotfoot from the north of the Island was locally based Scottish musician Malcolm Stitt, who regaled the packed venue with a cross-section of material.

After an interval for supper, the evening was brought to a close by the celebrated Mollag Band, providing a wide selection of songs and tunes from their extensive repertoire.
Valerie Caine