↓ Skip to Main Content
Home › Uncategorized › The Isle of Man is set to be a centre for British star gazing after receiving an award from a UK research body.

The Isle of Man is set to be a centre for British star gazing after receiving an award from a UK research body. 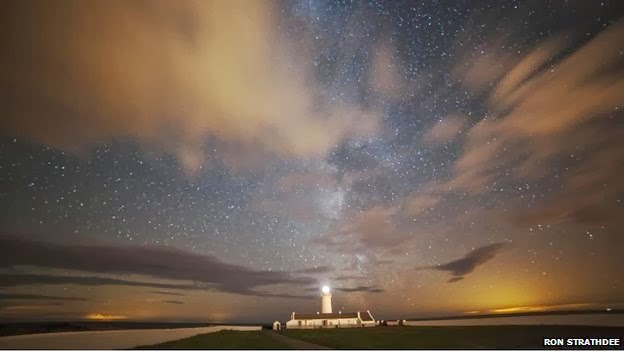 The Science and Technology Facilities Council (STFC) has identified a further 19 Manx Dark Sky Discovery Sites, in addition to the seven already credited.
New areas included on the list include Cregneash and Peel Castle.
Howard Parkin from the Isle of Man Astronomical Society said the lack of light pollution has been key to achieving the international status.
He added: “This award means we now have the highest concentration of Dark Sky Discovery sites in the whole of the British Isles.
“Light pollution means that more than 85% of the British population has never seen a truly dark sky, but with a low population density and few built-up areas, the Isle of Man provides the perfect spot for stargazing.”
In October 2012, seven sites on the island including Smeale Nature Reserve, Niarbyl and The Sound were given Dark Sky status – the remaining 19 accreditations were announced by the STFC on 6 January 2014.
More here at the BBC including an amazing photo of the Northern Lights.