The Southern District Agricultural Show Ploughs on Regardless of the Weather 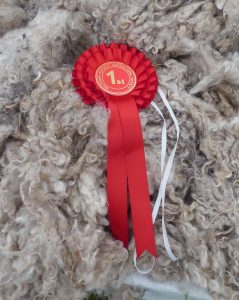 Held at the Great Meadow estate by kind permission of Mr & Mrs Riggall, this year’s Southern Agricultural Show was once again plagued by demanding weather conditions, but organisers carried on regardless – with a few re-adjustments to the programme.

A much respected annual show, its well supported from across the Island and beyond but despite the necessity of adapting its schedule to suit a more contemporary audience, has retained its core values of agriculture and rural life.

The Southern District Agricultural Society’s first event took place in fields adjacent to Billown Mansion in Malew during 1914 and Great Meadow in 1920 before moving to various venues around the area of Castletown, returning permanently to Great Meadow in 1973 and developing into a two-day event during the early 1990s. 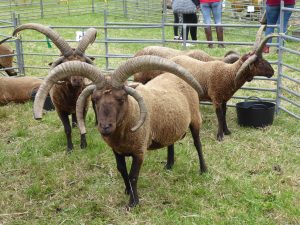 It attracts some of the best of the Island’s livestock, and also holds competitions for horses, dogs, poultry and small animals. Additionally, others competed for prizes in classes for confectionery, crafts and produce. The main trophies of the event were presented to winners by the Chief Minister, Mr Howard Quayle MHK and Mrs Lorraine Quayle. Shoprite offered a mouth-watering hamper filled with local produce to the winner of the Trade Stand Treasure Hunt and artists were encouraged to produce a piece of artwork based upon their personal observation of the show. The winner will have the opportunity to see their work featured on next year’s publicity for the event and collect a prize of a return journey for two passengers and a car courtesy of the Isle of Man Steam Packet Company. 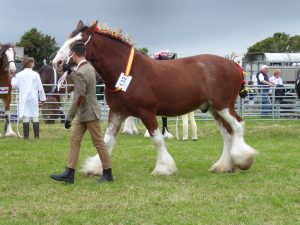