↓ Skip to Main Content
Home › Uncategorized › Total government spending in the Isle of Man equates to £10,892 per year for every man, woman and child in the island.

Total government spending in the Isle of Man equates to £10,892 per year for every man, woman and child in the island. 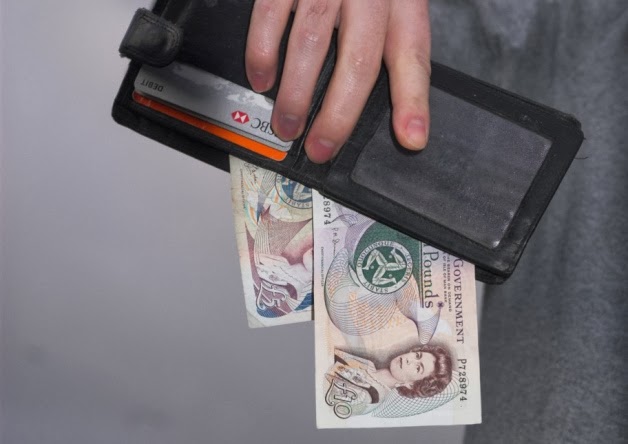 This figure includes:
£3,226 per head on benefits including the state pension, Income Support and Child Benefit.
£609 per head on social care, comprising £232 on children’s services and £377 on adult services.
£2,120 per head on health services, including £266 each on providing free or subsidised prescriptions, and £168 each on treating Manx patients in the United Kingdom.
£1,072 on education, including £141 on university fees.
£348 on the police, fire and prison services and on other parts of the Department of Home Affairs.
181 on supporting agriculture, fisheries and forestry and the wildlife park.
£66 on waste management, (in addition a further £127 is raised via local authorities or private companies) and £74 on Local Authority housing deficiencies.
£106 per head on public transport and heritage railways.
£45 on sports and arts, including subsidising local swimming pools and £21 on entertainment.
£61 per head on the ports (with a further £124 per head raised in charges), £2 per head on the highways (in addition to the £164 per head collected via Vehicle Duty and registrations), and £82 per head on drainage and operation of the sewerage system.
£740 per head on former government employees’ pensions, of which around £179 comes from current employees’ contributions.
IOMtoday