Undeterred by poor weather, many people gathered at various venues across the Island to perform Hunt the Wren, which still forms part of the St Stephen’s Day (Boxing Day) celebrations on the Isle of Man.
Singers, musicians and dancers dusted down their wren poles and braved the rain to continue this long held Manx tradition and collect money for a number of local charities. 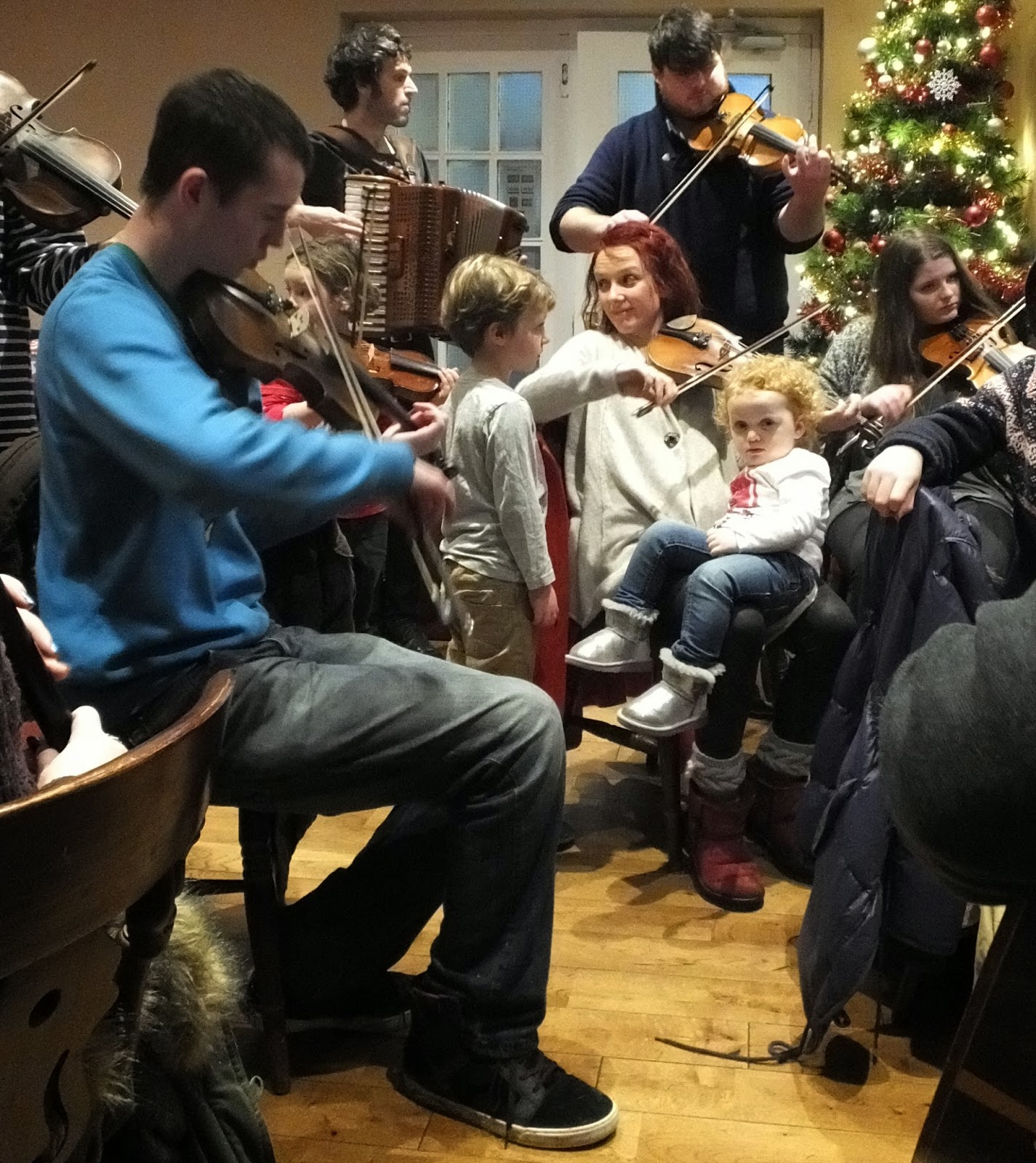 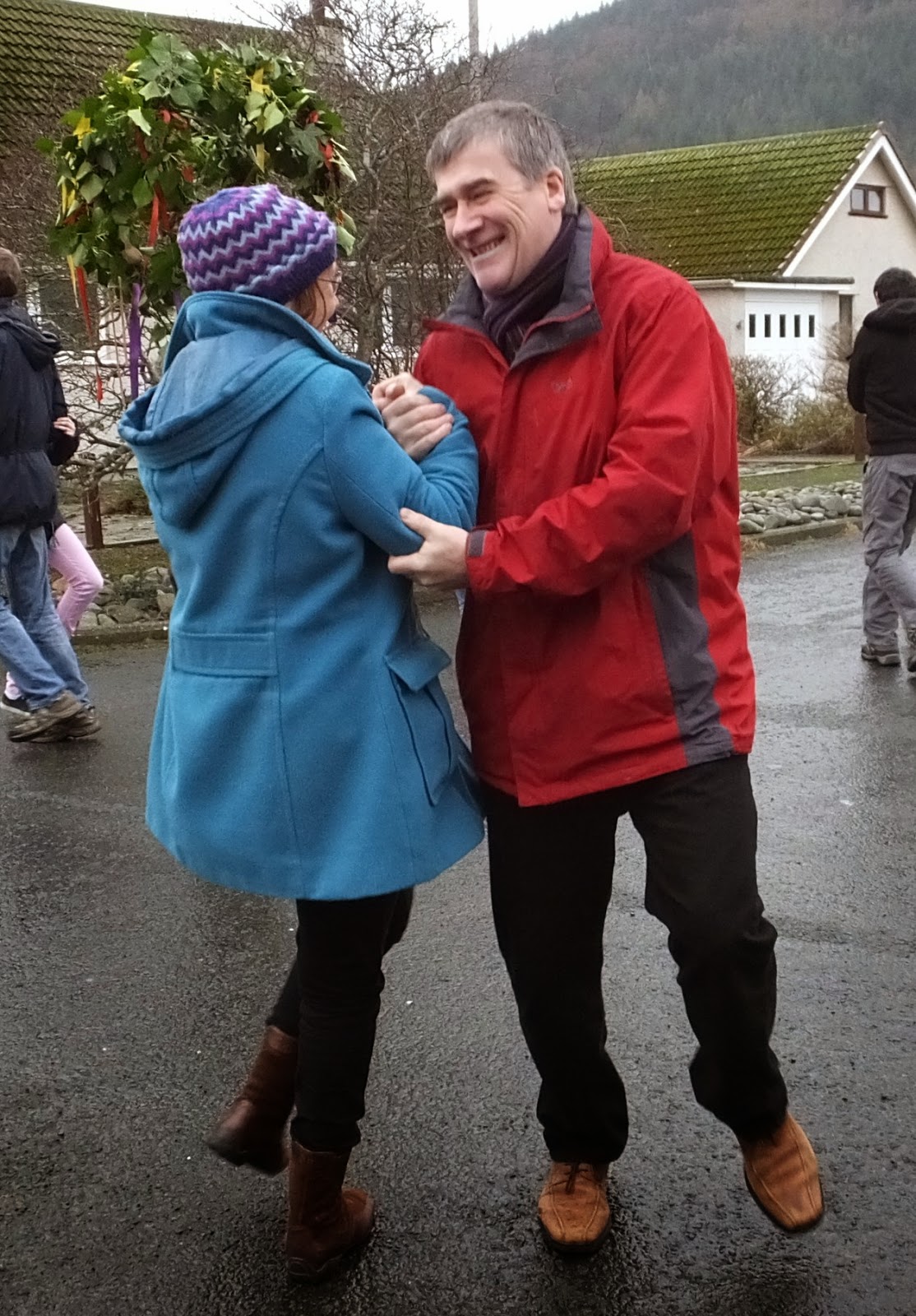 This was followed by the annual game of Cammag, once celebrated as a widespread national sport on the Isle of Man, but nowadays only played on the old fair field at Tynwald Hill in the of St John’s. With similarities to hockey, hurling and shinty, the game is played  with a cammag (hooked stick) and a ball (crick) made with cork or wood and covered in cloth, or leather. Not a game for the faint-hearted, both sides (representing the north and south of the Island) have an unlimited number of players of both sexes and play a game of three halves, each of twenty minutes duration. The term ‘cammag leg’ historically described  a lame person. Despite its wide popularity the game lost favour with the introduction of football around the turn of the twentieth century.

Hardy players and spectators headed later for the Tynwald Inn,  to shake off the relentless rain and enjoy a lively music session with some of the Island’s best known traditional musicians.