Yn Chruinnaght – One of the Longest-Running Celtic Festivals in Europe 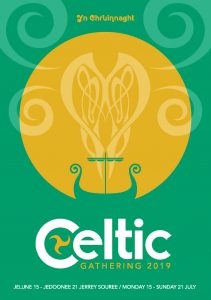 Now in its forty first year, the Yn Chruinnaght Celtic Gathering is firmly established in its role as an annual celebration of music, song, dance, language and culture in Peel, and is recognised as one of the longest-running Celtic festivals in Europe – which later this month will present a packed programme of entertainment from both at home and abroad.

A series of evening concerts at the Centenary Centre, opens this year with Welsh Celtic super-group Mabon, celebrating their twentieth anniversary. They will be joined by one of the Island’s best-loved groups, The Mollag Band, before they head off to the Festival Interceltique de Lorient. 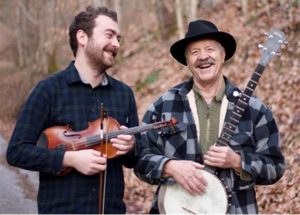 And there are other great musicians to come during the week. Highly acclaimed Scottish harpist Rachel Hair, familiar to many on the Island as Culture Vannin’s harp teacher with over twenty young Manx students under her wing, will be joined by guitarist Ron Jappy to promote their new album. 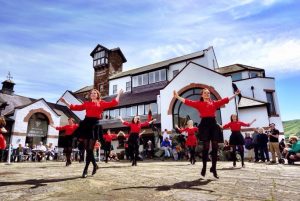 However, there’s plenty of other entertainment to enjoy during the week-long event at various venues, including the multi-talented Cornish Davey family, as well as Falkirk Piping and the Glenbervie Folk Duo from Scotland. And there’s a rare opportunity to learn more about Appalachian music and dance and its connections with the Celtic world, with Appalachian banjo player Randy Wilson based in Kentucky, USA, and his son Gabe Dansereau, who specialises in old-time fiddle. 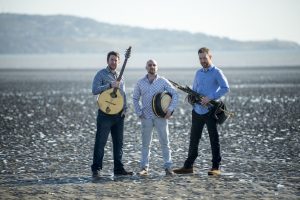 Several visiting groups will also participate in educational outreach sessions and Francis Boutle Publishers will be selling a selection of minority language publications – reflecting the 2019 International Year of Minority Languages.

During the final weekend, Cathedral Isle of Man will become the hub for an afternoon of free community events, including outdoor entertainment, acoustic recitals, children’s activities, workshops, refreshments and the Artisan Craft Fair.

Music and dance displays will also be on offer at the House of Manannan the following day, together with indoor activities, with informal music sessions during the week in Peel and at Noa Bakehouse in Douglas.

Concert and ceili tickets (including the special festival pass) are available from their website, with single tickets also available from Celtic Gold, or phone the Festival Office on 07624 302200. 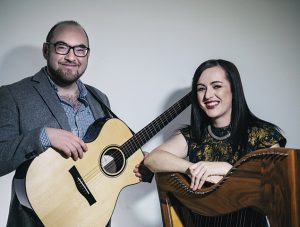