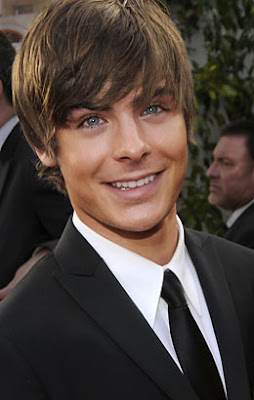 The heartthrob film star Zac Efron of the Manx made film ‘Me and Orson Welles’ has been booked to appear on the red carpet at the local premiere of the film at the Gaiety Theatre on November 21.

When filming on the Island, the young star of High School Musical attracted a lot of attention. Shooting was centred on the Gaiety Theatre, which filled in for the legendary Orson Welles ‘Mercury Theatre’.